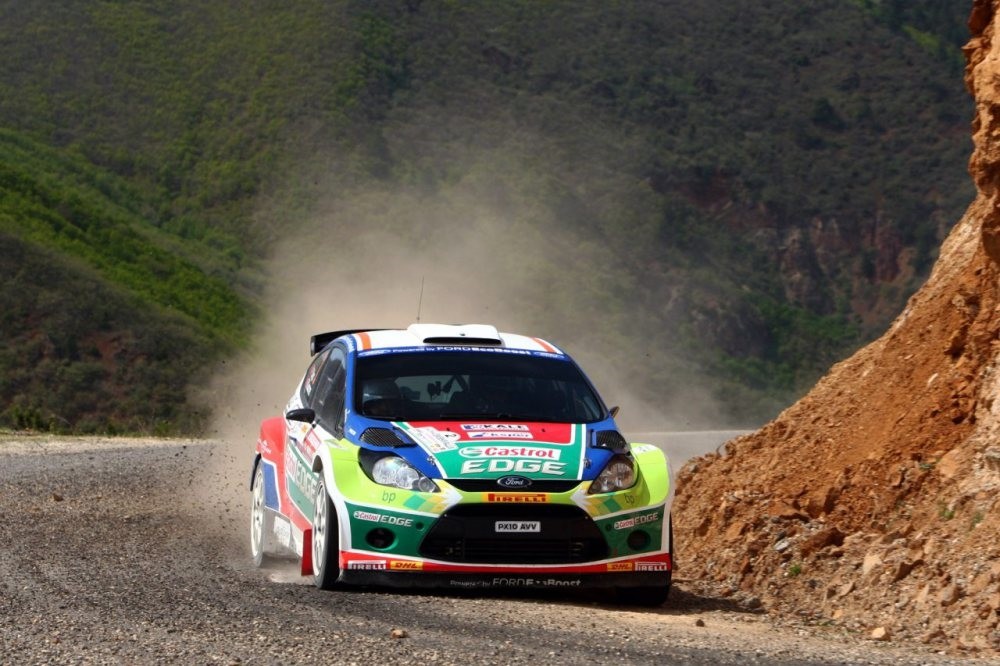 Turkey's popular resort town Marmaris will host the 10th leg of the World Rally Championship (WRC) in September 2018, a Turkish motorsports body said. Turkey's Automotive Sports Federation (TOSFED) said in a statement that the decision came after officials from the International Automotive Federation (FIA) visited the Marmaris Rally held on Turkey's southwestern coast over the weekend. The Marmaris Rally is considered a rehearsal event after Turkey was included on the WRC calendar.

Officials from the international motorsports body, including Rally Commission Head Jarmo Mahonen and Safety Delegate Michele Mouton, came to Marmaris to observe the rally, read the statement. The officials praised the quality of the stages, the statement added. Officials from M-Sport World Rally Team and Toyota Gazoo Racing, both competing in the WRC next year, also examined the site, the statement said.

WRC's Promoting Director Oliver Ciesla thanked the TOSFED team: "I congratulate their return to the 2018 calendar." The 2018 rally in Marmaris will be held in a forest by the sea, Ciesla said, adding it will create a wonderful view. TOSFED head Serkan Yazıcı said they had worked very hard to bring the rally to Turkey again. He thanked President Recep Tayyip Erdoğan, Youth and Sports Minister Osman Aşkın Bak and other officials for their support to host the rally.

"We are very happy that World Rally Championship is back in our country, and we will work very hard to hold an amazing event," Yazıcı added.