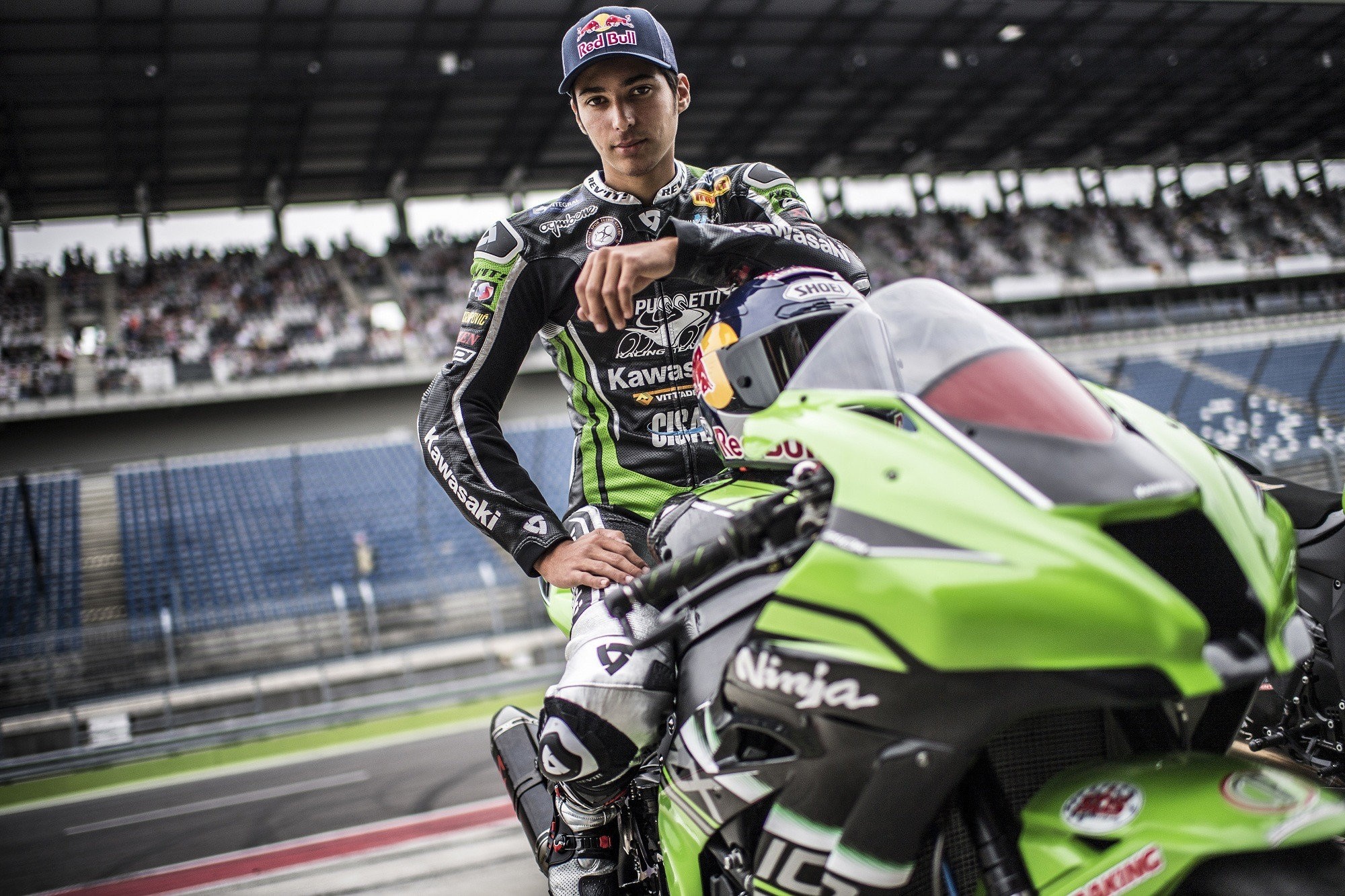 The five-time WorldSSP champion and motorcycling legend, Kenan Sofuoğlu can now retire happily as Toprak Razgatlıoğlu seemingly picked up Turkey's baton at Donington Park, England on Sunday. With Razgatlıoğlu, Turkish motorcycle racing would be in good hands for years to come, according to worldsbk.com. He was tenth on the grid Sunday, after a last-lap collision with teammate Leon Haslam left him down and out the day before. It was a tough break for the Turkish rider, who had battled through the Superpole 1 earlier in the day and showed fantastic pace. But on Sunday, he managed to redeem himself. The first time the field crossed through the finish line, Razgatlıoğlu was still in the tenth position, but his climb began there.

In one lap, he managed to scale three positions, and another two in the next three laps. His battle with Lorenzo Savadori (Milwaukee Aprilia) for fourth was drawn-out and tough, with both riders giving their all during eight strenuous laps. But once that was settled, the Turkish rider never looked back as he shot ahead to the front three, stuck in an embittered battle for the lead, and, fresher than his rivals, mounted an amazing podium attack that included overtaking Jonathan Rea (Kawasaki Racing Team WorldSBK) in the final lap. An exhausted Razgatlıoğlu was very pleased with how the weekend ended:

"I'm really happy. We had good lap times this morning during the warm-up. From the race start, in the 10th, I followed Sykes and Johnny. There was too much traffic, but after I could do some overtaking. I'm really happy to be on the podium the first Turkish rider to get one in WorldSBK."

"I had a really good feeling on the bike, it was perfect," he says. "Second place is great."