Vettel and Ferrari aim to end home drought at Monza 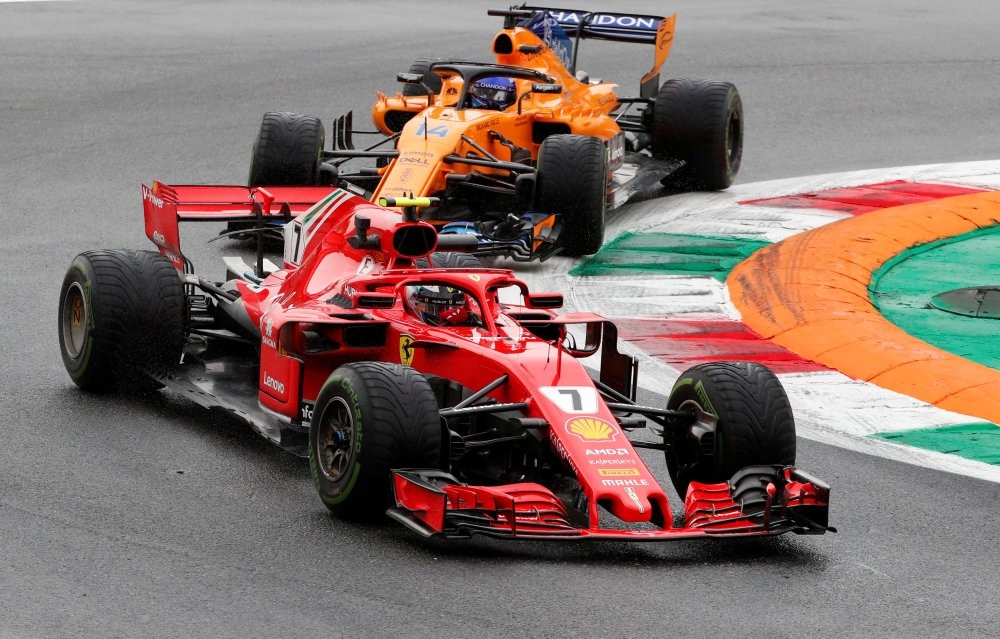 Sebastian Vettel struck back against Lewis Hamilton in the Formula One world title fight last week and Ferrari can further build on their momentum with a home win at the Italian Grand Prix on Sunday. The prancing horse team has not won at the Monza "Temple of Speed" since Fernando Alonso's 2010 triumph. Vettel has been on the top step of the podium three times at the royal park venue but all his victories were with Red Bull. Now, however, Vettel and Ferrari are favorites to win with an engine and car which seems to have finally eclipsed Mercedes, the dominant team of the hybrid era.

"If you wear the right color like me, then it is always amazing in Monza," Vettel said. "It is an absolute highlight, there is nothing better for a racing driver."

Mercedes have won the last four Monza races on a circuit which favored their power advantage, with Hamilton owning three of those victories. The Brit goes into this next race having seen his advantage atop the standings cut to 17 points after being comprehensively outpaced by Vettel at Spa - another power-heavy track - last weekend.

"We have shown that our car is stronger," Ferrari team boss Maurizio Arrivabene said with pride after that Belgian GP success. Vettel also paid tribute to those behind the scenes rather than taking the glory at the race.

"That makes Maranello and everyone in our motor division very happy," he said. While red will be the color of fashion at Monza, the silver of Mercedes should not be underestimated, even if they are still coming to terms with being underdogs.

"We've known now for four races that they have things in the car that make it possible for them to be quicker on the straights," Hamilton said. "Always when we have an upgrade, they bring a better one."

In light of the performance boost at Ferrari, there have been mutterings in the Mercedes camp about the legality of their rivals' package.

"When you can't find an explanation for the deficit, you get dirty thoughts," team chief Toto Wolff said, though he also expressed trust in the governing body FIA's testing process. Race director Charlie Whiting also rebutted questions about Ferrari's SF71-H and called on Mercedes to do their homework. The final eight races of the season are set to be thrilling, with the teams squeezing every last drop of development to aid their drivers. Hamilton and Vettel also know the margins are fine, with rain in the last two races before the summer break turning Vettel's advantages in Germany and Hungary into wins for Hamilton. But if it has been a long time since Ferrari won in Monza, their last drivers' title through Kimi Raikkonen lies even further back in the history books. That was 2007, the year Vettel was making his F1 debut.