Next stop F1? Mick Schumacher can be one of the greats 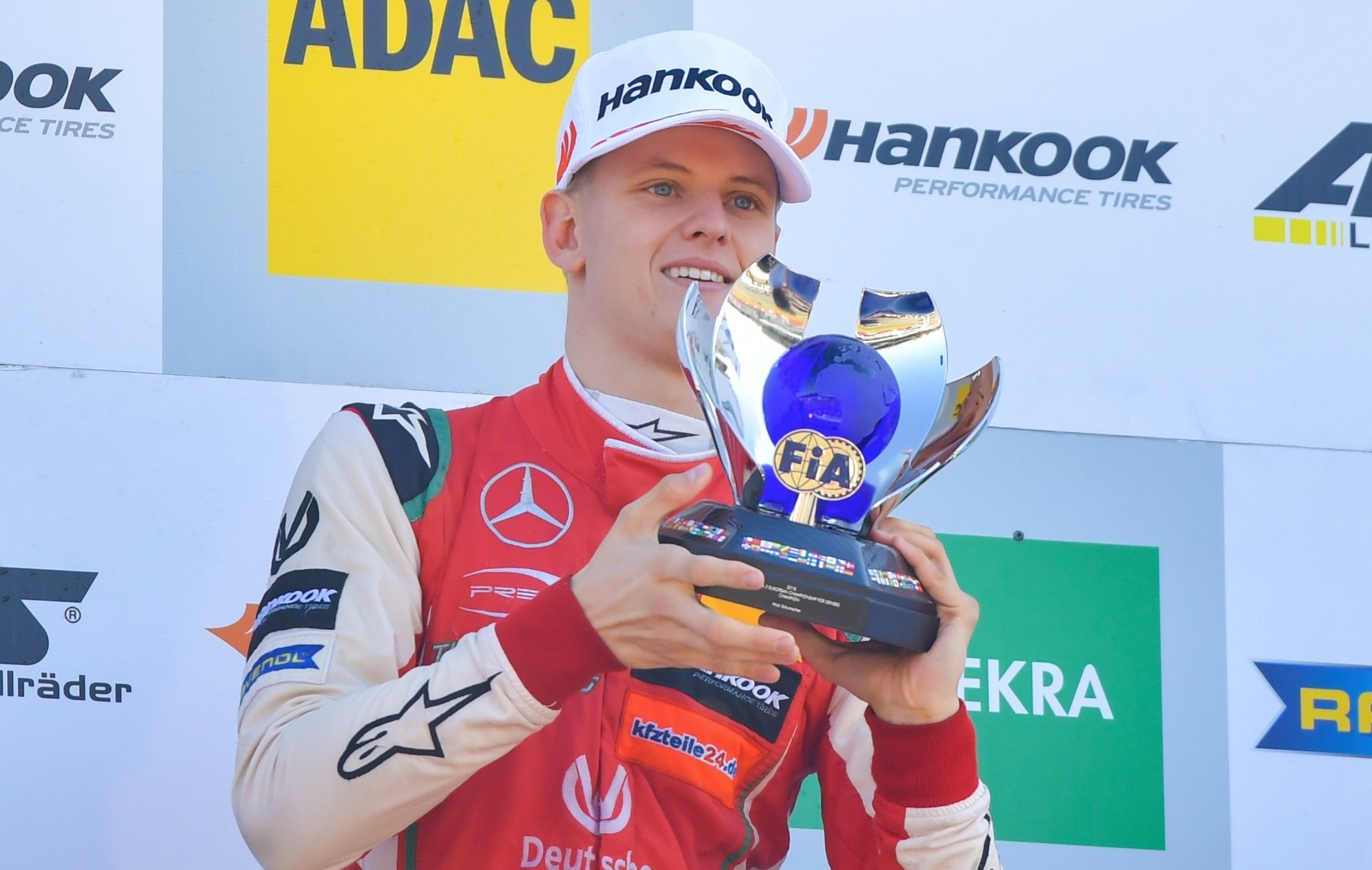 Mick Schumacher, the teenage son of the stricken Michael Schumacher, was described as having the potential to become "one of the sport's greats" after being crowned Formula Three European champion on Saturday, fueling speculation of a Formula One career.

"We will now think more intensively about next year and the decision will be made in the next few days," Schumacher, 19, told German broadcaster n-tv, without giving details.

Toto Wolff, the powerful head of world Formula One champions Mercedes, tipped the teenager for great things. "He has proven himself and can become a great in our sport," said Wolff.

His first F3 title means Schumacher has qualified for a FIA 'super licence', a prerequisite for the jump to Formula One, and follows on from his father, who won the German F3 championships 28 years ago. With one F3 race left this season, the 19-year-old finished second in the day's second race at Germany's Hockenheim circuit to leave him with an unassailable lead in the championship. "It's hard to describe, I'm just grateful, I'm living my dream," he said.

"The title was my goal from the beginning, I never stopped believing it. We drivers do what we love. And when it is successful, it is the best feeling you can have."

Schumacher had been a picture of concentration in the final laps to hold second and secure the title, but punched the air after crossing the finish line. Estonia's Juri Vips took the checkered flag, but all the attention was on Schumacher, who dominated the second half of the F3 season after claiming five straight wins last month. Before Sunday's final race, Schumacher had 347 points, 51 ahead of Britain's Daniel Ticktum, the only driver who could have caught the German. Schumacher had finished 12th in Saturday morning's race after an early crash forced him into the pits.

The presence of the German teenager with the famous name generated huge media interest in F3 this season. Born in March 1999, the year before his father won the first of five consecutive F1 world titles for Ferrari, Mick started his racing career in karting aged nine. To avoid attention he raced as "Mick Betsch", using his mother Corinna's maiden name. He was on the piste with his father in December 2013 when an accident in the French ski resort of Meribel left Michael with serious head injuries. The 49-year-old has not been seen in public since as he recovers at the family home in Switzerland. This season, he has been a revelation for Prema Theodore Racing, sparking speculation that he will race in Formula Two next season - or step straight up to F1.