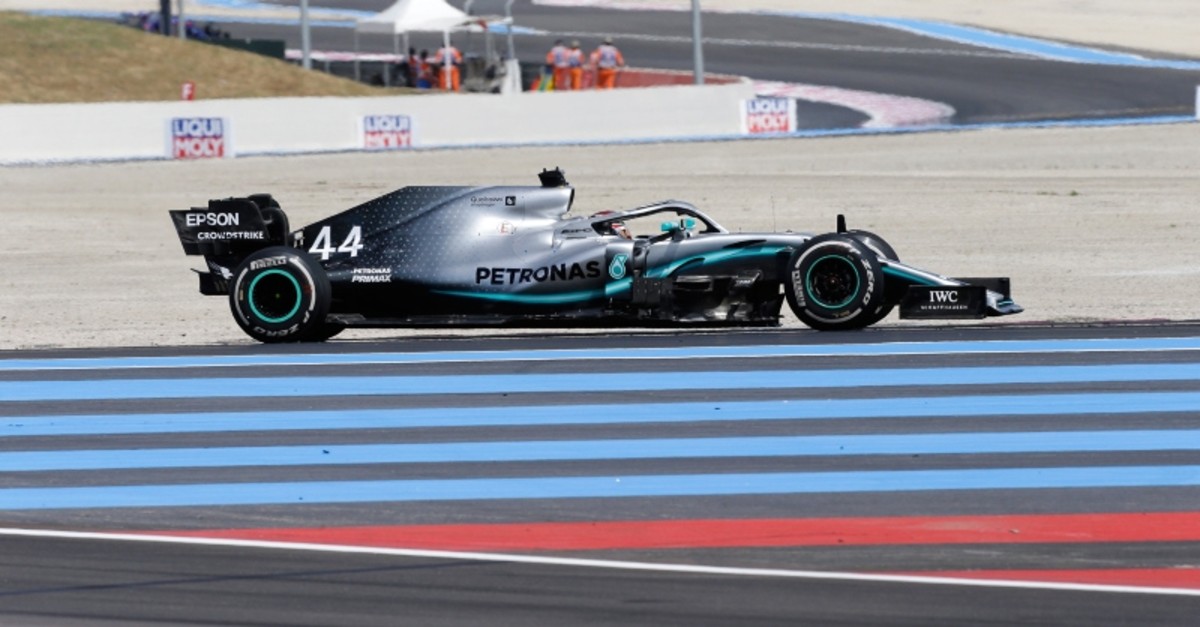 Lewis Hamilton comfortably won the French Grand Prix from pole position on Sunday to clinch a sixth victory this season and extend his championship lead over Mercedes teammate Valtteri Bottas to 36 points.

Hamilton has hit a purple patch as he chases a sixth Formula One world title. This was his fourth consecutive win and 79th overall — only 12 behind Formula One record-holder Michael Schumacher's tally of 91.

Bottas, who made a poor start from second on the grid, finished in second place. He was a massive 18 seconds behind Hamilton, who on Saturday took a record-extending 86th pole .

Red Bull's Max Verstappen placed fourth ahead of Ferrari's Sebastian Vettel, who took a point for the fastest lap.