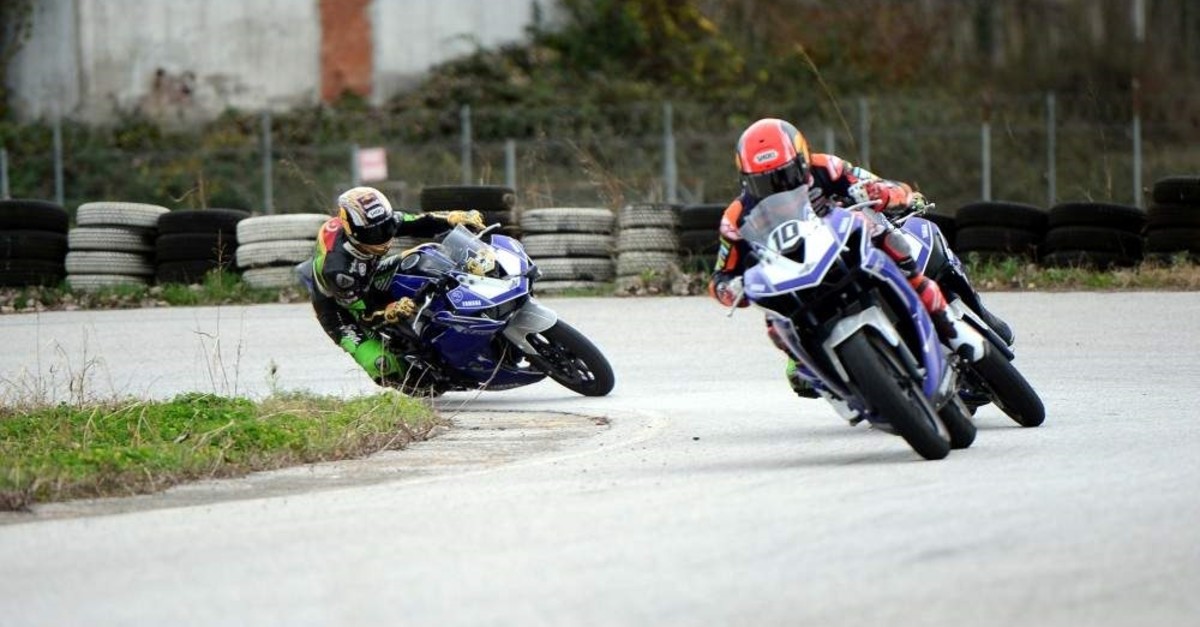 Turkey's motorcycling legend, Kenan Sofuoğlu, who retired from motorsports to serve as a Parliament deputy following his 15-year racing career with five Supersport World Championship titles is training national motorcyclists for the 2020 season in his hometown of Sakarya province in northwestern Turkey.

Motorcyclists, Bahattin Sofuoğlu, the cousin of Kenan Sofuoğlu, Toprak Razgatlıoğlu, Asrın Rodi Pak and Can and Deniz Öncü will represent Turkey in the world and European races in the upcoming season.

Sofuoğlu told Anadolu Agency that they have started preseason training in the Akyazı district and intensified their work to fully prepare for the races.

Sofuoğlu said that he advises national athletes on how to be strong mentally and how to compete against their rivals, along with the regular training.

"I believe that when the 2020 season starts, the children will see a return for the work [they have put in]," he said.

Sofuoğlu said that Can Öncü is the fastest among the group and will represent Turkey at 600 cc in the World Supersport Championship while Bahattin Sofuoğlu will race at 300 cc. He said that Deniz Öncü will compete at the Red Bull KTM Tech3 and Moto 3 World Championship while Asrın Rodi Pak will try to beat his competitors at the Spanish Superbike Championships.

All the national motorcyclists are in good condition and have completed tours without falling during the team races, he added.