Hamilton is good but he's not God, says Verstappen 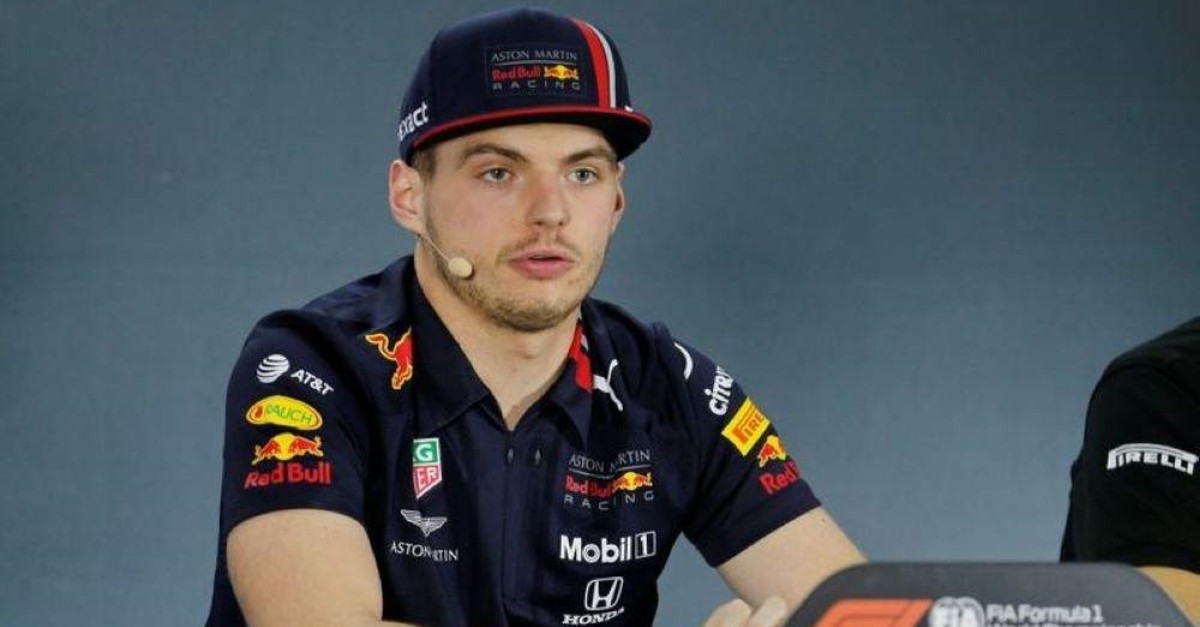 Max Verstappen believes he can thwart Lewis Hamilton's bid for a seventh Formula One title this season if Red Bull gives him the tools to do the job.

The 22-year-old Dutch driver won three races last year, finishing third overall in the championship, and is not about to be awed by anyone's reputation – even if that person is possibly the greatest driver of all time.

"It's very car-dependent, of course, in Formula One," Verstappen told reporters at a Red Bull team media event on Monday. "Lewis is very good. He is definitely one of the best out there, but he's not God. Maybe God is with him, but he is not God."

Hamilton, 35, is chasing several records this season including Michael Schumacher's 91 race wins and seven titles, and has won five of the last six championships with dominant Mercedes.

"We really want to mount a challenge to especially Mercedes and I think we can do that," said Verstappen, who last month signed a contract extension to the end of 2023 and has a new English trainer and physio for 2020.

He said the new contract had taken away the hassle of being asked all the time about his future, removing another potential distraction.

Verstappen suggested Hamilton could be vulnerable if put under sustained pressure, with the Briton having singled out Verstappen already last year as someone he gave more space to because of his aggressive reputation.

"I'm very much looking forward to it, everybody's fired up and everybody's very motivated. Coming off last year, at the end, we were very competitive," said the Dutch driver.

Team boss Christian Horner said Red Bull, which uses Honda engines, would be helped by stable regulations and is looking to apply the lessons learned from 2019 to take the fight to Mercedes and Ferrari.

The new car will have its first track shakedown behind closed doors at Silverstone on Feb 12, with Verstappen and Thai team mate Alexander Albon starting preseason testing in Barcelona on Feb. 19.

"Honda did such a great job, each introduction of an engine last year brought more performance and more power and it feels we're getting very, very close now to Mercedes," said Horner, whose team were third overall in 2019.

"That therefore puts the emphasis on the chassis side of the team... going into this year we feel better prepared, earlier, than we have certainly in the last five years."