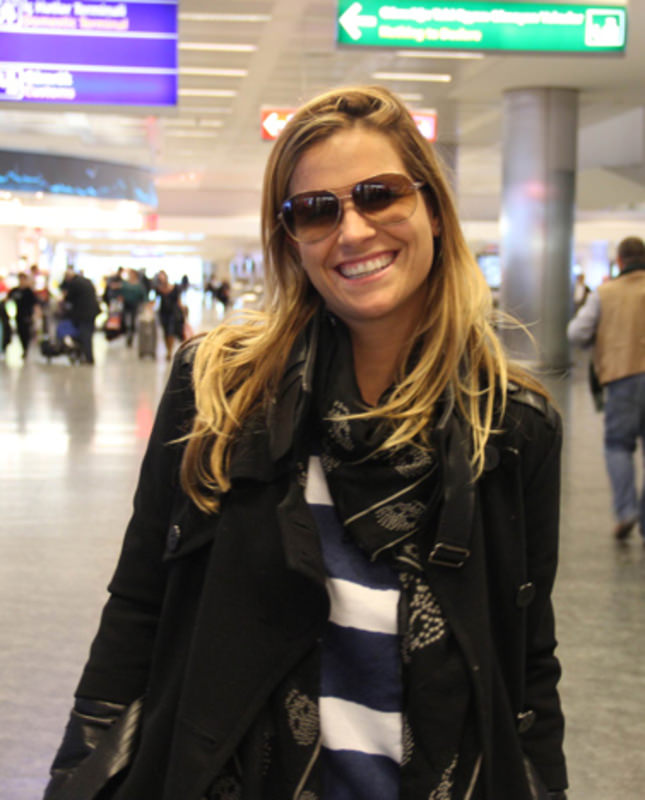 With an idiosyncratic style harmonizing pop, rock and folk genres, IMA became one of the most popular female singers in Canada. Along with her singing, she is involved in many causes and is a spokesperson for Amnesty International where she defends Afghan women's rights.
She also displayed her acting abilities in the 2006 soap opera "Casino," in which she plays a jazz singer.