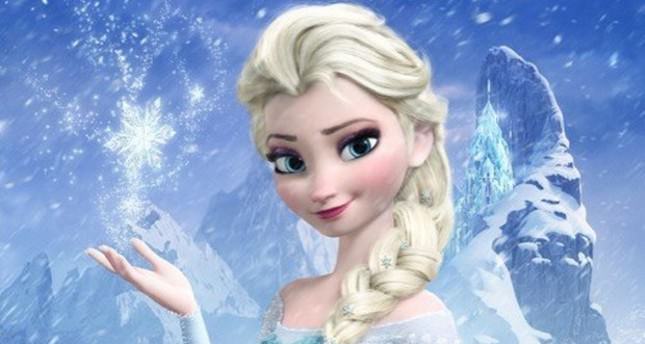 by
Apr 25, 2014 12:00 am
LOS ANGELES — The Soundtrack for Disney's hit film "Frozen" notched its 11th nonconsecutive week at the top spot of the Billboard 200 album chart on Wednesday, earning its best sales week and becoming the animatedfilm soundtrack with the longest run at the top of the charts. "Frozen," which features the Oscar-winning song "Let It Go," sold 259,000 copies last week, boosted by Easter holiday shopping, bringing its total U.S. sales to 2.3 million since its release in November 2013.