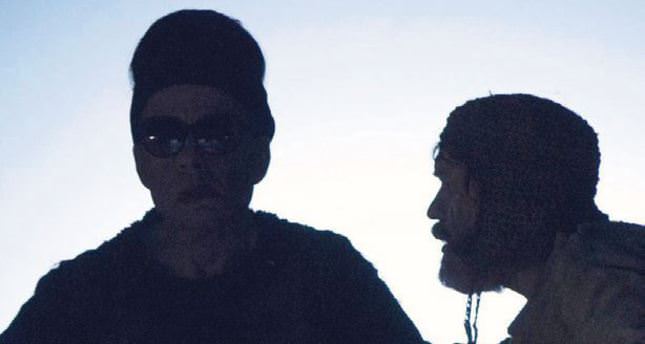 by May 02, 2014 12:00 am
LONDON — Everyone knows what happened to Oedipus, the ancient king who angered the Fates by killing his father and marrying his mother. Julian Anderson's opera "Thebans", based on Sophocles's versions of those ancient stories, still packs some surprises.

Anderson, 47, who is often ranked among the top flight of British composers, has been writing music since he was 12. "Thebans", which will have its premiere at the English National Opera on Saturday, is his first opera - and is more than double the length of anything he has written before. "It's a totally different animal," Anderson stated during an interview in a day packed with rehearsals before a premiere for which the ENO has pulled out all the stops, including enlisting French-Lebanese star director Pierre Audi. "It's much bigger, it's much more complicated, it's much more ambiguous a venture.

There aren't any conventions in opera like there aren't in the rest of life. Everything has changed so it's a much more ambitious undertaking,"