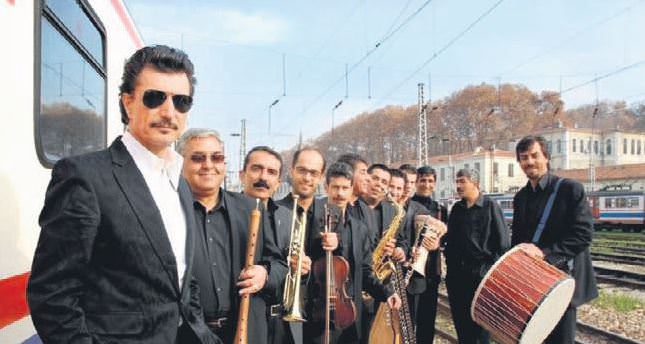 by AA
Sep 03, 2014 12:00 am
Renowned Turkish percussionist Burhan Öçal will take the stage at the "Season Opening" organized by the Austrian Consulate Cultural Office on Sept.12. The event is taking place to reinforce mutual ties between Austria and Turkey.

Öçal will be accompanied by the Trakya All Stars on stage at the Austrian Cultural Office Garden. The Schmieds Puls Trio will also delight the
audience. Music lovers can attend the event free of charge. DJ Evrim Tüfekçioğlu and DJ Nathalie Brunner will give exclusive performances. Celebrating its fourth year, Season Opening will kick off with an animation film screening followed by a number of cultural events running up until midnight. The consulate general's exhibition hall will present a selection from Ars Electronica Film Festival featuring the best digital animations selected among 775 films from 73 countries.