Türkvizyon Song Contest 2014 to launch in Tatarstan's city of Kazan 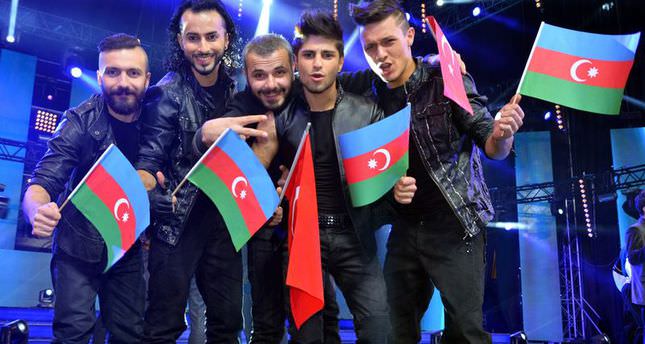 Türkvizyon Song Contest 2014 will take place in the Republic of Tatarstan city of Kazan, in Russia, between November 19-21, according to the contest's official website.

Kazan is designated as the 2014 Culture and Arts Capital of the Turkic World by the International Organization of Turkic Culture, also known as TURKSOY, one of the organizers of the contest.

Six new countries, including Germany and Russia, will participate in the contest this year for the first time, which is being attended by countries with large Turkic populations and where Turkic languages are widely spoken.

Funda Kılıç, born in Turkey's western province of Izmir but living in Belgium, will represent Turkey in the second edition of the Turkvizyon Song Contest.

The Türkvizyon Song Contest is an annual song contest created by the Turkish broadcaster TRT. The first competition was held in Eskişehir, Turkey in December 2013, and was won by Azerbaijan`s Farid Hasanov.