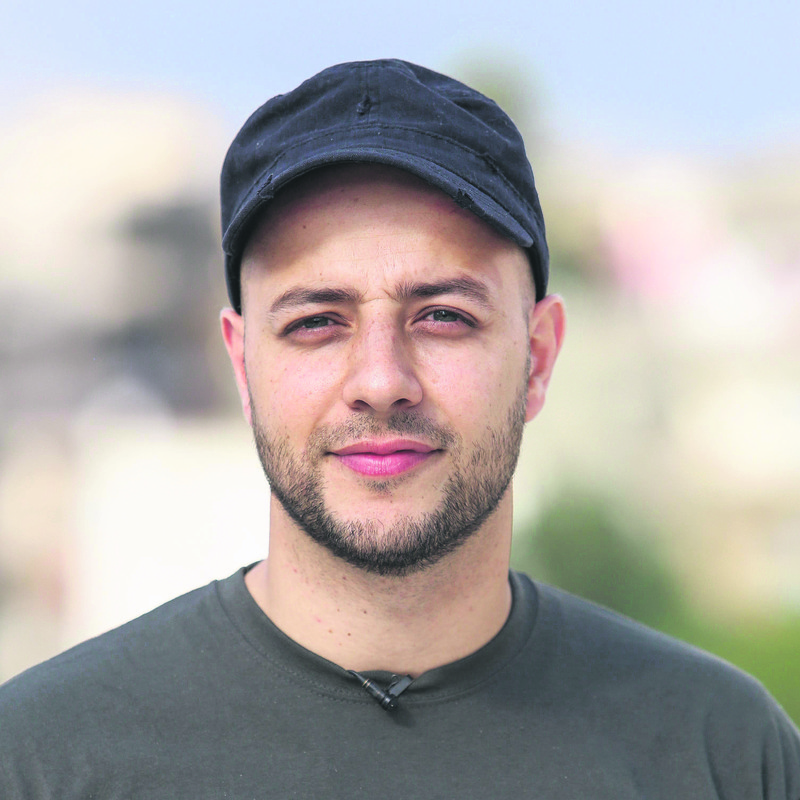 by daily sabah Apr 28, 2015 12:00 am
Lebanese-Swedish singer Maher Zain, who has found a large following in the Islamic world with his songs mainly in English as well as in six other languages, will come to Istanbul for a performance on April 30 at Sinan Erdem Sports Hall.

According to the statement released by the Association of İmam Hatip High School Graduates (ÖNDER), Zain will perform as a part of the İmam Hatip Schools Holy Birth Week Program organized by the association.

Zain gained a large fan base in Turkey with his songs "Thank You Allah," "Forgive Me," "Ya Nabi Salam Alayka" and "Masha Allah" and is expected to perform new songs as well as popular songs from his previous albums.

Zain fans besides İmam Hatip school graduates and students will also attend the event. In addition to the several events to be organized by the students, the short film titled "el-Emin" will also be screened as part of the İmam Hatip program.
Last Update: May 03, 2015 2:43 pm
RELATED TOPICS