François and the Atlas Mountains to perform at open air concert 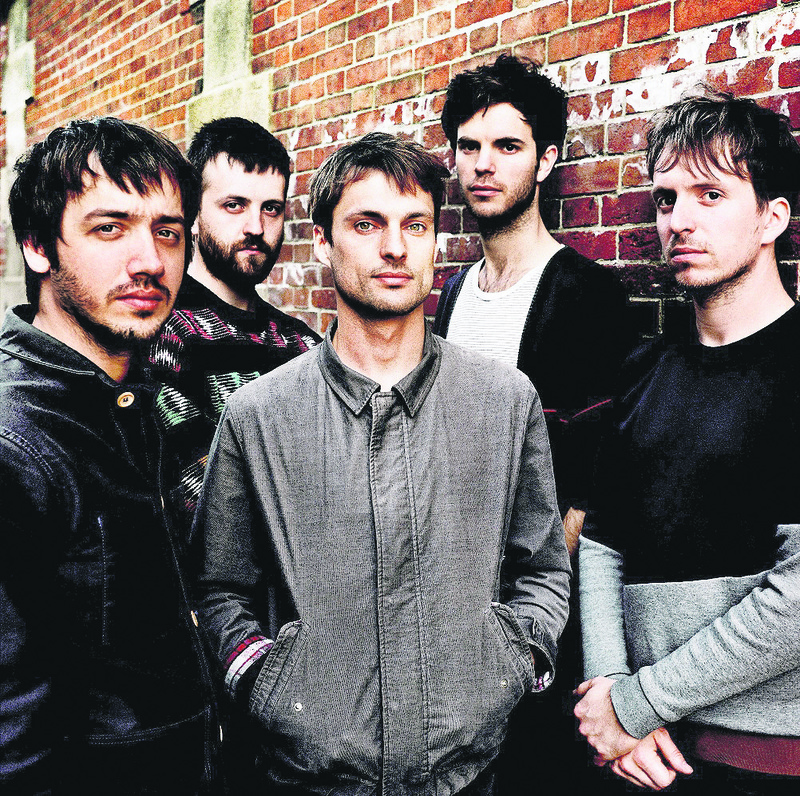 by Zeynep Esra İstanbullu Jun 10, 2015 12:00 am
The French Culture Center's garden in Istanbul will host a concert by François and The Atlas Mountains, one of France's most renowned music groups on June 19 at 9:00 p.m. With their unusual pop rhythms and electronic orchestrations, the group is the rising icon of French pop-folk music and a favorite of music critics. As part of the group's world tour promoting their latest album "Piano Ombre," Frànçois and The Atlas Mountains, which is a successful and creative music group inspired by world music, will be in Turkey.

The group was founded under the leadership of composer and songwriter François Marry from La Rochelle en Charente-Maritime. Marry started his musical career in Bordeaux and continued in Bristol, England. In 2005, he founded a joint group with the Atlas Mountains, featuring Amaury Ranger, Pierre Loustaunau, drummer Jean Thevenin and Scottish keyboardist Gerard Black. With his poetic and melancholic interpretations, Marry will perform both in French and English. The group is the first French band to work with Domino Recording, the English record label that has made a name for itself with acts like the Arctic Monkeys, Anna Calvi and Franz Ferdinand. The concert is open to the public and free of charge.
RELATED TOPICS