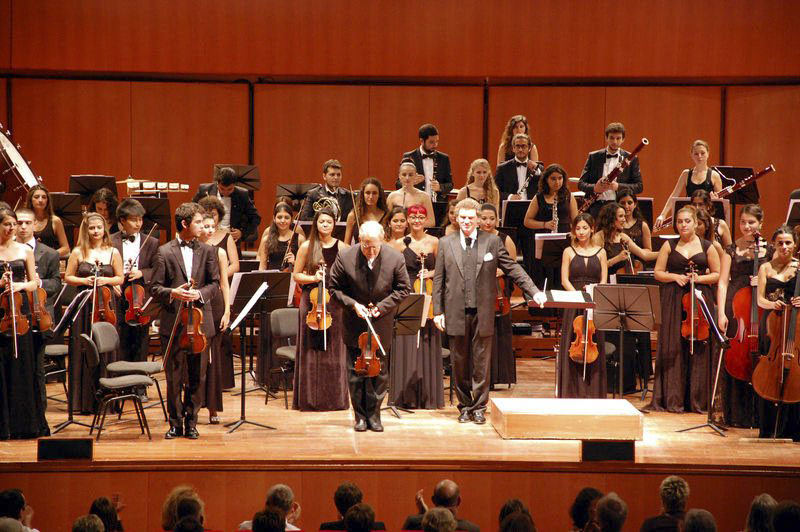 Young Turkish composer Sinem Altan's "Hafriyat" (Excavation), will also make its Turkish premiere. Established by Mansur in 2007, the orchestra has shared the stage with prestigious artists such as Murray Perahia as well as Salvatore Accardo, Shlomo Mintz, Kristof Barati, Alice Sara-Ott and Natalia Gutman. Each year, the orchestra performs a series of concerts both in Turkey and abroad following a three-week period training.
RELATED TOPICS