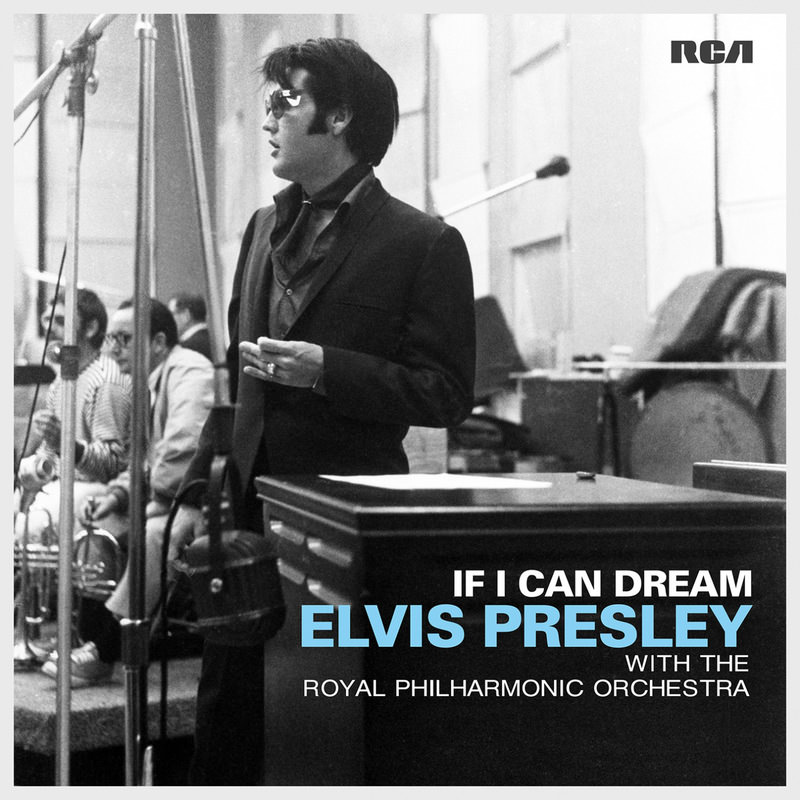 by Associated Press Aug 06, 2015 12:00 am
A new CD scheduled for release in October will unite the music of Elvis Presley with the Royal Philharmonic Orchestra on songs like "Burning Love" and "Love Me Tender." The album, announced Tuesday, also features a duet with Michael Buble on "Fever" and appearances by the singers Il Volo and guitarist Duane Eddy. The orchestra adds its backing to original tracks recorded by Presley, who died in August 1977. "This is right down the alley for Elvis," said Priscilla Presley, the late singer's former wife. "This is something he would have loved to do." Presley said the disc, "If I Can Dream: Elvis Presley with The Royal Philharmonic Orchestra," was conceived during discussions she had with producer Don Reedman while she was in London acting in a play two years ago. She admitted initial skepticism, since her role with Elvis' estate requires her to sift through a lot of lousy ideas for use of his name or music.

But it grew on her, and when Elvis' former Las Vegas conductor approached her with a similar idea last year, she saw it as validation. The disc, recorded in London's famed Abbey Road studio, is set to come out Oct. 30. While Elvis was obviously known best for rock 'n' roll, he had a large music collection that encompassed many different styles, she said. And he loved the sound of an orchestra.

"Knowing him, he wanted bigness, he wanted fullness, he wanted drama," she said. "His manager at the time, Col. Parker, said 'just have Elvis singing, that's all the people want.' But onstage, he surrounded himself with the music that influenced him gospel singers, an orchestra, a rock band. People didn't get that."

She and Reedman obviously include some well-known Presley songs, like "In The Ghetto" and "It's Now or Never." But they also wanted some songs that may be overlooked in his catalog, like Neil Diamond's "And the Grass Won't Pay You No Mind" or a version of "Bridge Over Troubled Water." The new disc will add to what is already one of the most active and successful entertainment estates, largely through the work of Priscilla and daughter Lisa Marie Presley. Forbes magazine, in its annual list of earnings by dead entertainers, said Presley's estate earned $55 million for the year ending October 2014. That's second to Michael Jackson. In 2013, Presley's intellectual property rights were sold to Authentic Brands Group, signaling a new activism with the estate. Priscilla Presley also said she's pleased with the work of Sony Legacy, the label that has taken control of packaging Presley's music. "Elvis was a risk-taker," she said. "If we kept everything status quo, how do we bring him into the future? How do we bring him current with this generation? How do we move on and continue the legacy? We're not going to let that happen."
RELATED TOPICS