Under the artistic direction of clarinetist Serkan Çağrı, the 4th International Clarinet Festival will run from Sept. 10 to Sept. 20 in Istanbul. For the last three years the festival has lured audiences with its rich concert program, exhibitions and discussions

The 4th International Clarinet Festival will take place between Sept. 10 and Sept. 20. Among this year's notable participants are George Dalaras, a doyen of Greek music; NY Gypsy All Stars, a New York-based music group featuring musicians with different backgrounds; percussion master Trilok Gurtu, who has an undeniable place in Indian music and pianist Tuluğ Tırpan, a prominent figure in contemporary Turkish music. Other guests are Ivo Papazov and the Trakia Band, the winner of BBC's R3 Awards for World Music and an accomplished representative of the Bulgarian music scene; the Dakato Jim Band, which blends klezmer and jazz; young clarinetist Ghassan Abu Haltam and Umman Routh Tiro, both of whom will bring the joy and sorrows of the Arab world, and the Barcelona Gyps Klezmer Orchestra, which began its musical journey with inspirations form klezmer and gypsy music. The orchestra will feature six musicians with different backgrounds. 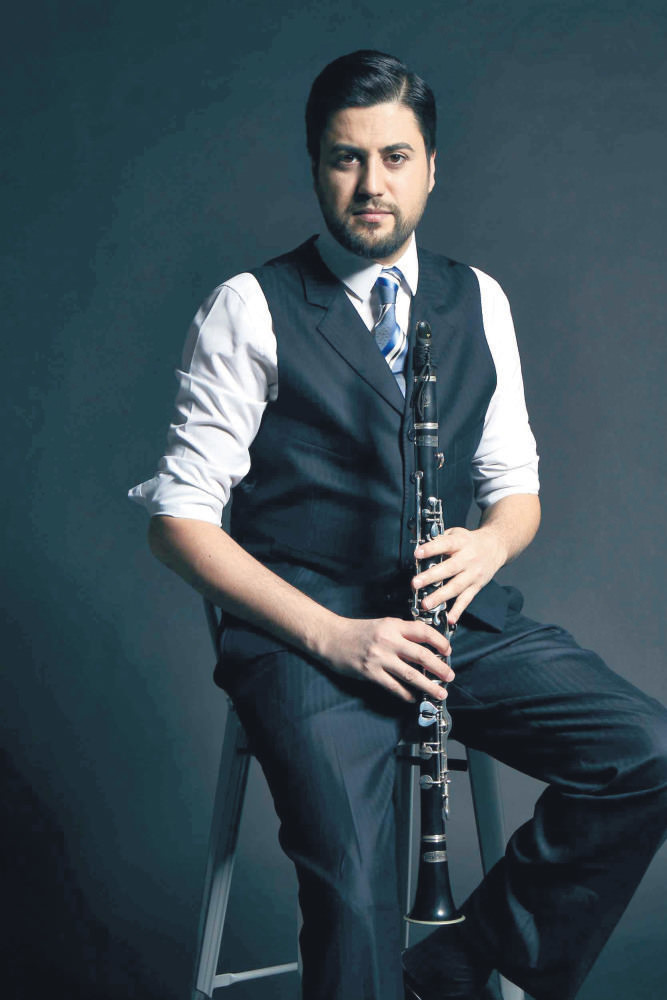 Dalaras will perform with Çağrı at the festival's closing concert. The duo is preparing a very special repertoire of Turkish-Greek friendship. From rebetiko to Turkish music, the concert will be on Sept. 19 at Cemal Reşit Rey Concert Hall (CRR).

On the other side, the NY Gypsy All Stars will liven up the stage with a blend of Turkish music, jazz and funk. 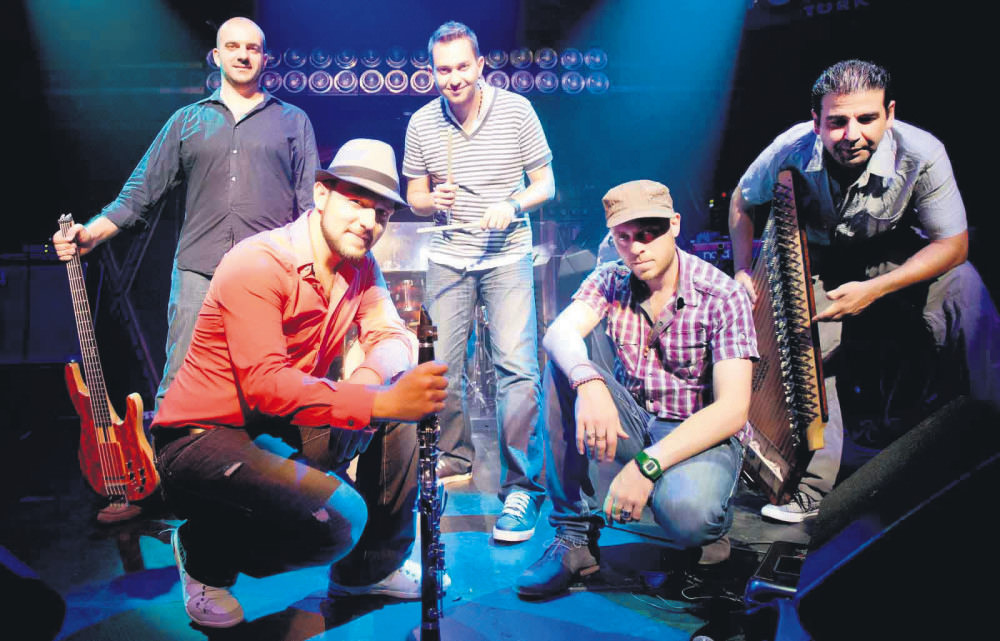 Known for their energetic performances, the group's members are clarinetist Ismail Lumanovski from Macedonia, bassist Panagiotis Andreou from Greece, American keyboardist Jason Lidner, kanun player Tamer Pınarbaşı from Turkey and drummer Engin Günaydın. The group is based in New York. The NY Gypsy All Stars will share the stage with acclaimed Indian percussionist Trilok Gurtu. 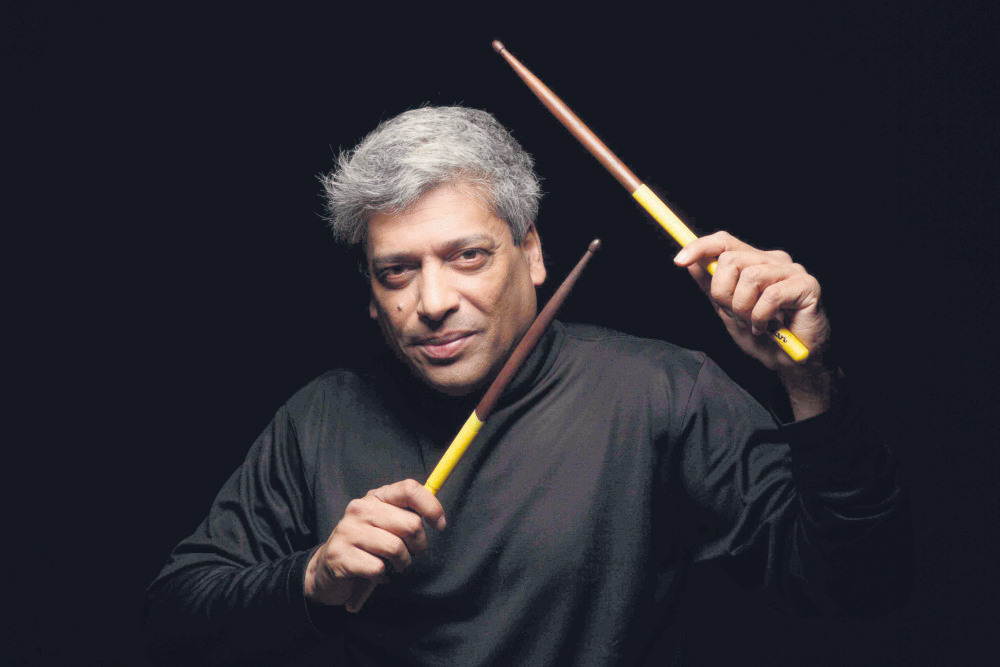 Similarly, Gurtu's music is a fusion of jazz, world music and Indian music. Tuluğ Tırpan will also accompany the performers. Coming from different parts of the world, all musicians will jazz up the festival venues. The NY Gypsy All Star will perform at the CRR on Sept. 18.

On Sept. 13, a festival stage will be set up in Beyoğlu's Şahkulu Bostan Street. Famous bands will give free concerts at the open-air venue.

Ivo Papazov and the Trakia Band 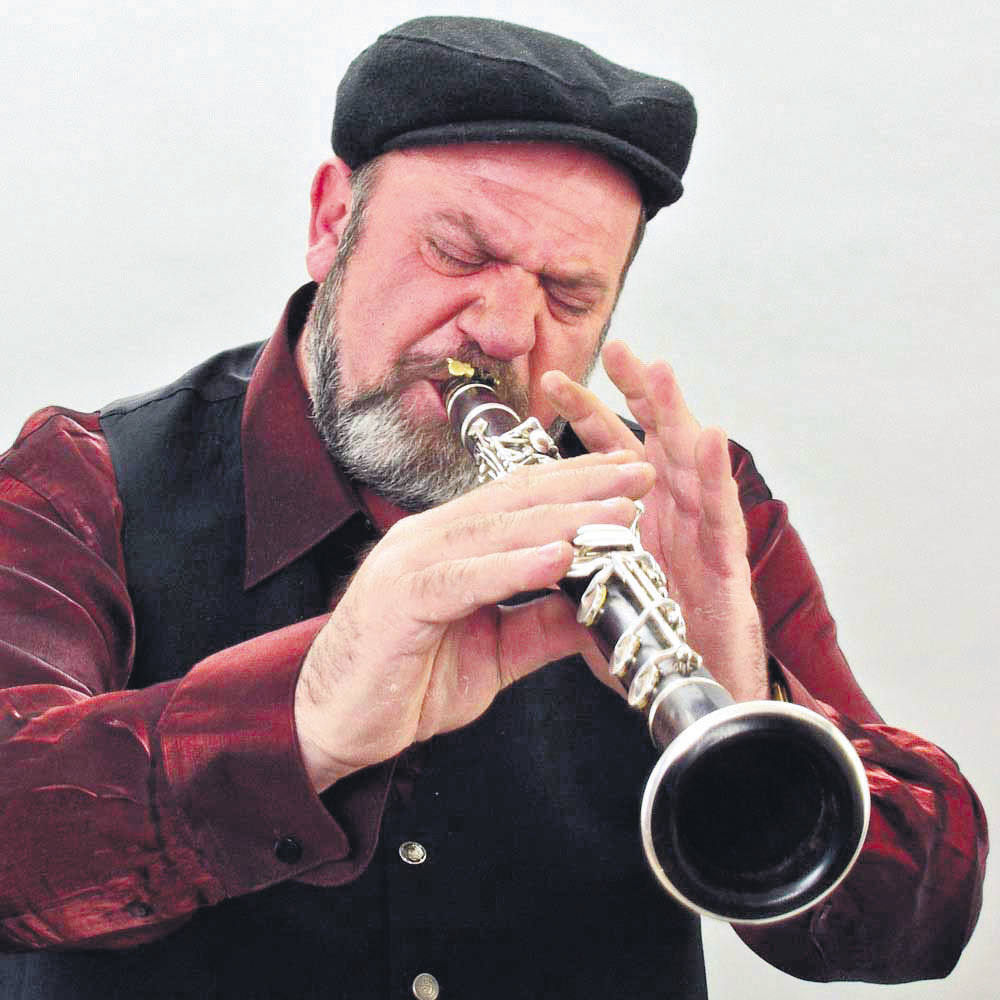 Bulgaria-based clarinet maestro Ivo Papazov will bring the spirit of the Balkans and Thrace to Istanbul with his Trakia Band with which he has been collaborating since 1978. Papazov and the Trakia Band will perform at the festival area that will be installed on Şahkulu Bostan Street in Beyoğlu on Sept. 13. Before the headliners, young artists and bands will heat up the festival area. Promising young clarinetist of Arab world, Ghassan Abu Haltam, and the Umman Roman Trio will take the stage. The concerts on Sept. 13 will be free for all.

The International Clarinet Festival will kick off with a colorful carnival and a parade. A traveling parade group along with clarinetists, dancers and a percussion group will fill İstiklal Avenue with music. The carnival will commence on Sept. 13 at 1:00 p.m. The special stage on the historic İstiklal tram will join in the enthusiasm of the parade.

The International Clarinet Festival will offer examples of the art of painting. The festival puts great importance on presenting visual and audial arts together to enable people to experience the sophistication of art and affection.

The festival, whose motto is "Istanbul is breathing," will organize square concerts in various parts of the city. The festival stages will be erected at major centers of the city such as Taksim Square, Nişantaşı, Abdi İpekçi Avenue and Ortaköy Square and young musicians will perform.

İstiklal Avenue, the heart of Beyoğlu, will host concerts on a stage that will be installed on the historic tramcar on the route to Tünel.

The International Clarinet Festival will have musicians at metro stations, one of the busiest public transportations systems in Istanbul. The metro, where people of all ages cross paths, will be filled with music.

İstinye Park Shopping Mall will be another stop of the International Clarinet Festival. Finger Xinger will perform on Sept. 11 ay 7:00 p.m. and make a nice surprise for those who will come to İstinye Park to shop.

Tickets for the festival are available on the official Biletix website. A historical junction point of cultures, Istanbul will offer a musical feast with musicians from all over the world. The festival will open the doors of a magical world with special concerts at metro stations, airports, trams and ferries.
RELATED TOPICS