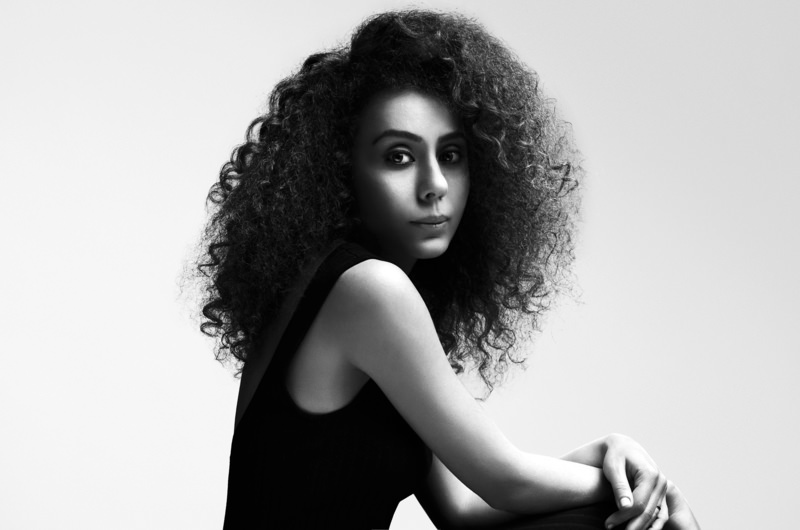 Winning many fans due to her peaceful and cheerful voice and acclaimed stage performances, Elif Çağlar will perform at various universities within the program of ‘Jazz on Campus' from Nov. 4 to Nov. 13

Elif Çağlar is one of the rare musicians with a skill to evoke enthusiasm, even in those who have just come to know jazz. Having studied jazz composition at Bilgi University, she released the album "1-10" with her Bağdat Avenue band, which had won the first place at the Roxy Music Days competition. She became the first Turkish person to graduate with honors from the Aaron Copland School of Music in New York where she studied to obtain her master's degree. Acclaimed by a large audience, her debut album, "M-U-S-I-C," became the first English-language album to be released by a female Turkish jazz vocalist with self-written, composed and arranged songs. Elif Çağlar will take the stage at "Jazz on the Campus" events, which will introduce the joy of jazz to young college students in Çanakkale, İzmir, Eskişehir, Gaziantep, Adana, Kayseri and Ankara between Nov. 4-13.

How did you get into music, and jazz in particular?

It's the classic story of a little girl who constantly sang and gave imaginary concerts in her room - it was my dream to be a musician. I was 11 when I heard Ella Fitzgerald for the first time and the music sounded magical, like nothing I'd heard before. I always loved all types of music but I knew I'd be studying jazz then.

You got your master's degree at the Aaron Copland School of Music in New York. How has studying in New York influenced your music?

New York taught me many lessons for life, not just for school, which changed the way I perceived things and that naturally reflected on my music. Of course the fact that New York is a jazz capital as many would say is heaven for a musician.

Your first album, "M-U-S-I-C," came out in 2010 and received lots of positive feedback. When can your fans expect your second album?

My second album "Misfit" has been out for a few months now. It features amazing musicians such as Aaron Parks, Harish Raghavan, Eric Harland, İlhan Ersahin, Cenk Erdoğan and İmer Demirer. I've been getting very positive feedback and great support, which I'm thankful for.

Are there any Turkish jazz musicians who you look up to or admire?

For this, I can count many people whoI think are really special musicians, but I'd like to say Nükhet Ruacan for being the very first influence on my singing and as a brave Turkish woman who pursued jazz all her life.

You've had the chance to perform in New York's jazz clubs and at several of Istanbul's jazz festivals. How are the two cities different in terms of audience and energy?

Of course the audience in New York is more familiar with jazz, so they are into the solos, arrangements, the whole thing, but here, it's a mixed crowd with many people who are not jazz lovers but open to discovering new and good music, which helps the performance become more exciting for a musician.
Last Update: Oct 20, 2015 2:25 am