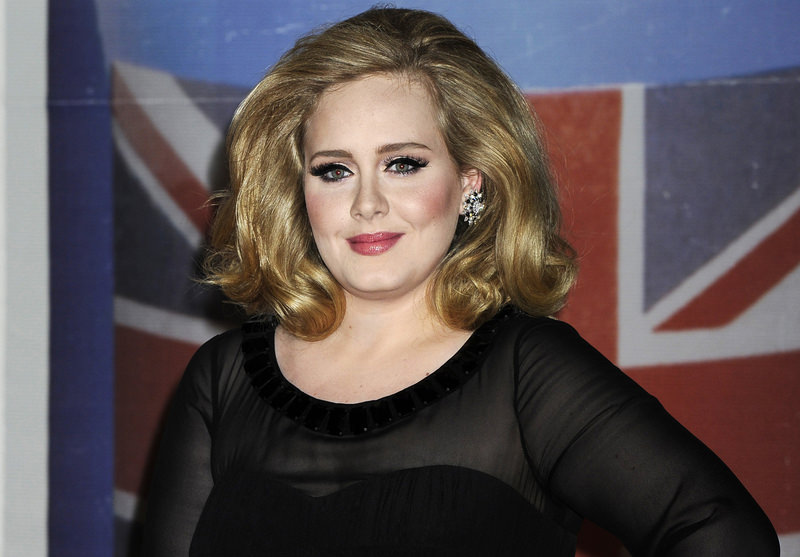 by reuters
Oct 28, 2015 12:00 am
Adele's first music video in four years smashed records at entertainment platform Vevo.com, delivering more than 27 million views in the first 24 hours after its release last week. Vevo said on Monday that the British singer's "Hello" video, which debuted exclusively on its site on Friday, dethroned Taylor Swift's "Bad Blood" video, which was seen more than 20 million times in the first 24 hours after its release in May.

"Hello" is the first single from a new November album, "25," to be released by Adele, who took a four-year break after her "21" hit album won six Grammy awards and sold more than 30 million copies worldwide. Figures for early downloads of the heartfelt ballad are not expected to be available until next week, but music website Billboard.com said digital sales could also break records. Billboard.com quoted music industry sources as saying that "Hello" sold about 450,000 in its first two days on sale, and could top the Billboard Hot 100 singles charts next week.