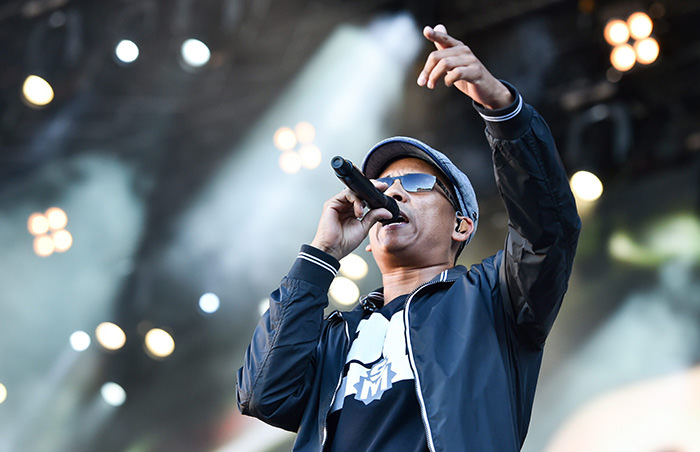 German singer Xavier Naidoo of the band Soehne Mannheims performing in Mannheim, Germany (EPA Photo)
by Daily Sabah with Reuters Nov 23, 2015 12:00 am
Germany withdrew its contender for next year's Eurovision song contest on Saturday following a backlash from critics who accuse the R&B artist of using anti-Semitic and homophobic slurs in his songs.

Xavier Naidoo, a singer of Indian and African heritage whose albums have sold millions, was selected as Germany's candidate by public broadcaster ARD on Thursday, but the uproar in newspapers and social media prompted a swift change of heart.

The Eurovision Song Contest started on May 24, 1956 as a television show and has been continuing since the date as an international contests,