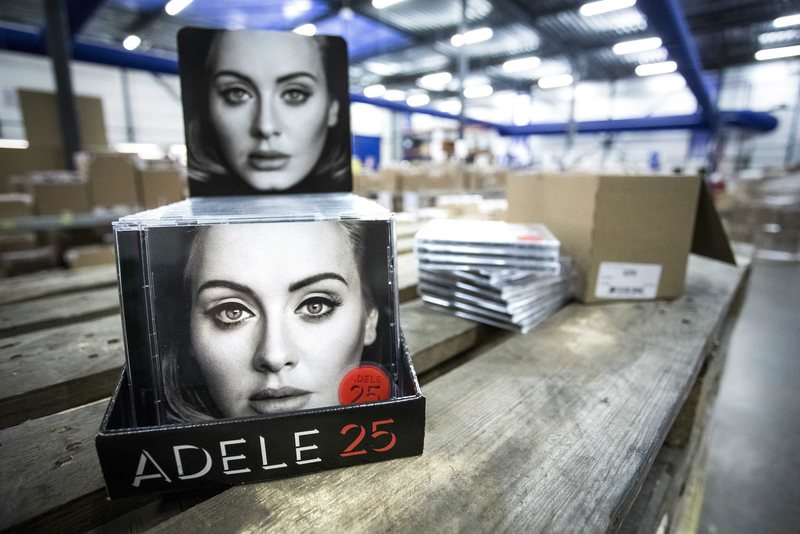 by Daily Sabah Dec 06, 2015 12:00 am
One of the tracks from Adele's new album 25 prompted debate in Turkey after her new song "Million Years Ago" sounds really similar to a song of renowned Kurdish singer Ahmet Kaya which was released in 1985.

Ahmet Kaya's wife Gülten Kaya said that it was unlikely for a world star to do such thing, however adding if she consciously plagiarized the song it was simply theft.

Adele's "25" sold 1 million copies faster than any album in British chart history and topped the album charts for the second week running on Friday.