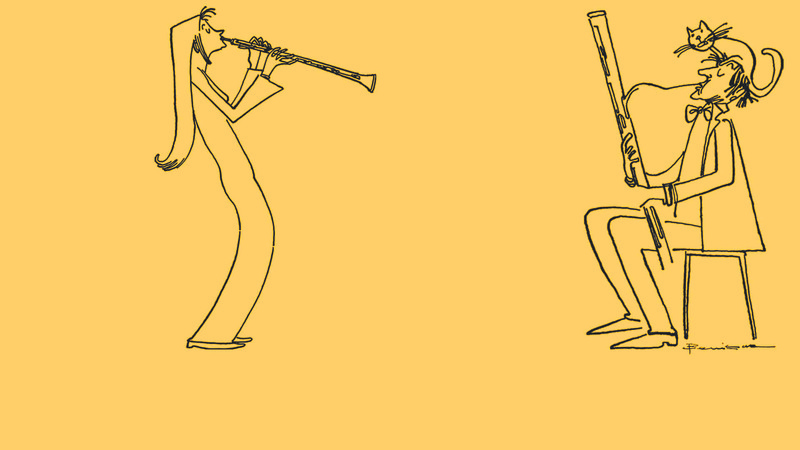 by Daily Sabah with AA Feb 08, 2016 12:00 am
Istanbul will host prominent musicians from Europe and the best examples of Baroque, Classical, Romantic and modern music from Feb. 11 to March 2. Celebrating its fifth anniversary this year, the music festival is the one and only chamber music festival in Turkey. The fifth Istanbul International Opus Amadeus Chamber Music Festival will take place in various venues around the city under the art directorship of Mustafa Mestçi who has been organizing this delightful music event since 2012. "The happiness on the faces of music lovers during our festival has been our greatest happiness since 2012," said Mestçi during an interview with Anadolu Agency. "We are proud to announce that prominent musicians will open the doors to the magical, mystical and peaceful world of chamber music for three weeks. We invite all music lovers to our festival, which will take place in the most distinguished venues in the city," he added.

Just like the previous festival, the fifth edition of the chamber music festival in Istanbul will host the soloist for the Berlin Philharmonic Orchestra as the headliner. Festival concerts will take place in the Istanbul Naval Museum, the Maltepe Municipality Türkan Saylan Cultural Center, the Surp Levon Armenian Catholic Church, Notre Dame de Sion French High School and the Ashkenazi Synagogue of Istanbul.