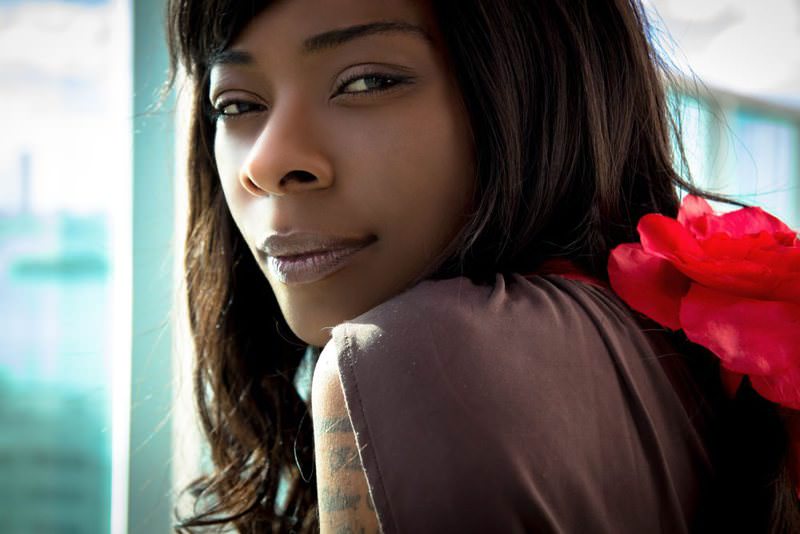 Praised for her sensual voice, Spanish singer Buika will be performing in Istanbul once again as part of her world tour following her latest album "Vivir sin Miedo" (To Live without Fear).

The 43-year-old singer will perform at Istanbul's CRR Concert Hall on March 13.

"For the first time in her career, Buika sings more in English than in Spanish often mixing the two," a statement on her website says.