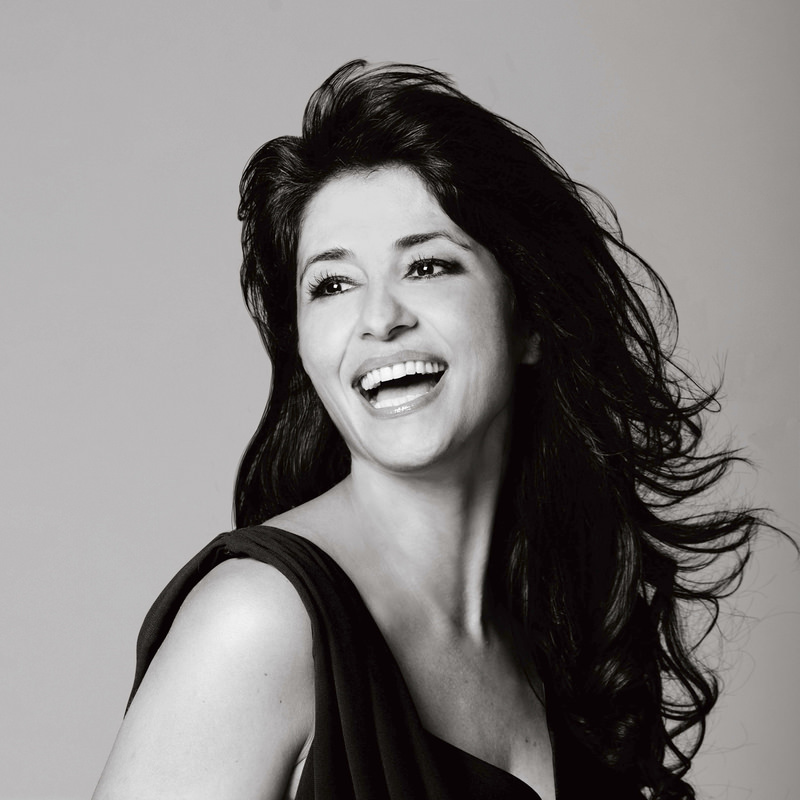 by Miraç Tapan Apr 13, 2016 12:00 am
Latin jazz performer, songwriter and composer Zeynep Özbilen advanced to the finals at the International Songwriting Competition with her song "Alufte." The Turkish artist is competing for the first prize with 14 other artists in the competition's "World Music" category, whose winner will be announced following an online vote. Özbilen's song was selected among 18,500 other compositions by a jury featuring the most influential figures in the music industry such as artists Tom Waits, Pat Metheny, Eric Paslay and Stanley Clarke, the president of Warner Bros Records Pet Metheny, CEO of Atlantic Records Craig Kallman and Albert Schilcher of MTV International.

The International Songwriting Competition (ISC) is an annual song contest whose mission is to provide the opportunity for both aspiring and established songwriters to have their songs heard in a professional, international arena. The jury of the competition evaluates the compositions according to their originality, lyrics, vocal performance and coherence. Every year the competition features various genres from blues to country music, electronic dance, folk, religious music, instrumental compositions, jazz, Latin, R&B and world music.

The winners of 22 different categories at ISC will be announced following an online vote, which will continue until April 15. To support Özbilen, who is the only Turkish finalist at ISC, you can listen and vote for her athttp://www.radioairplay.com/voting. The voting resets every 24 hours enabling people to vote more than once. Residing in Canada, Zeynep Özbilen was one of the four finalists at the John Lennon Composition Contest with her song "Alufte" which was the opening track of her debut studio album "Zee."
RELATED TOPICS