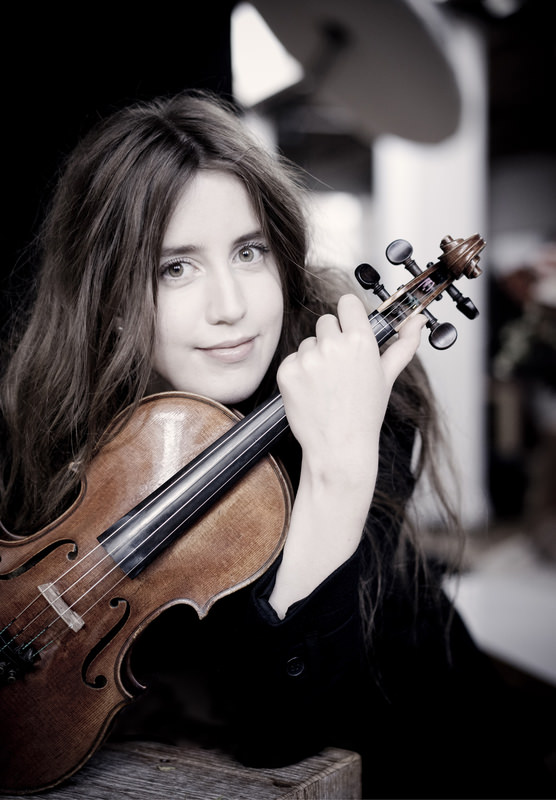 With an international reputation for their rich repertoire featuring classical, Romantic and contemporary compositions, the Lucerne Symphony Orchestra has performed with world-renowned soloists such as Gidon Kremer, Martha Argerich, Renaud Capuçon, Fazıl Say and Lang Lang. Maestro Gaffigan, who won first prize at the International Conductors' Competition in 2004, has conducted the orchestra since the 2011-2012 season. Born into a family of musicians, Norwegian Truls Mørk is considered among the most accomplished cellists of his time. 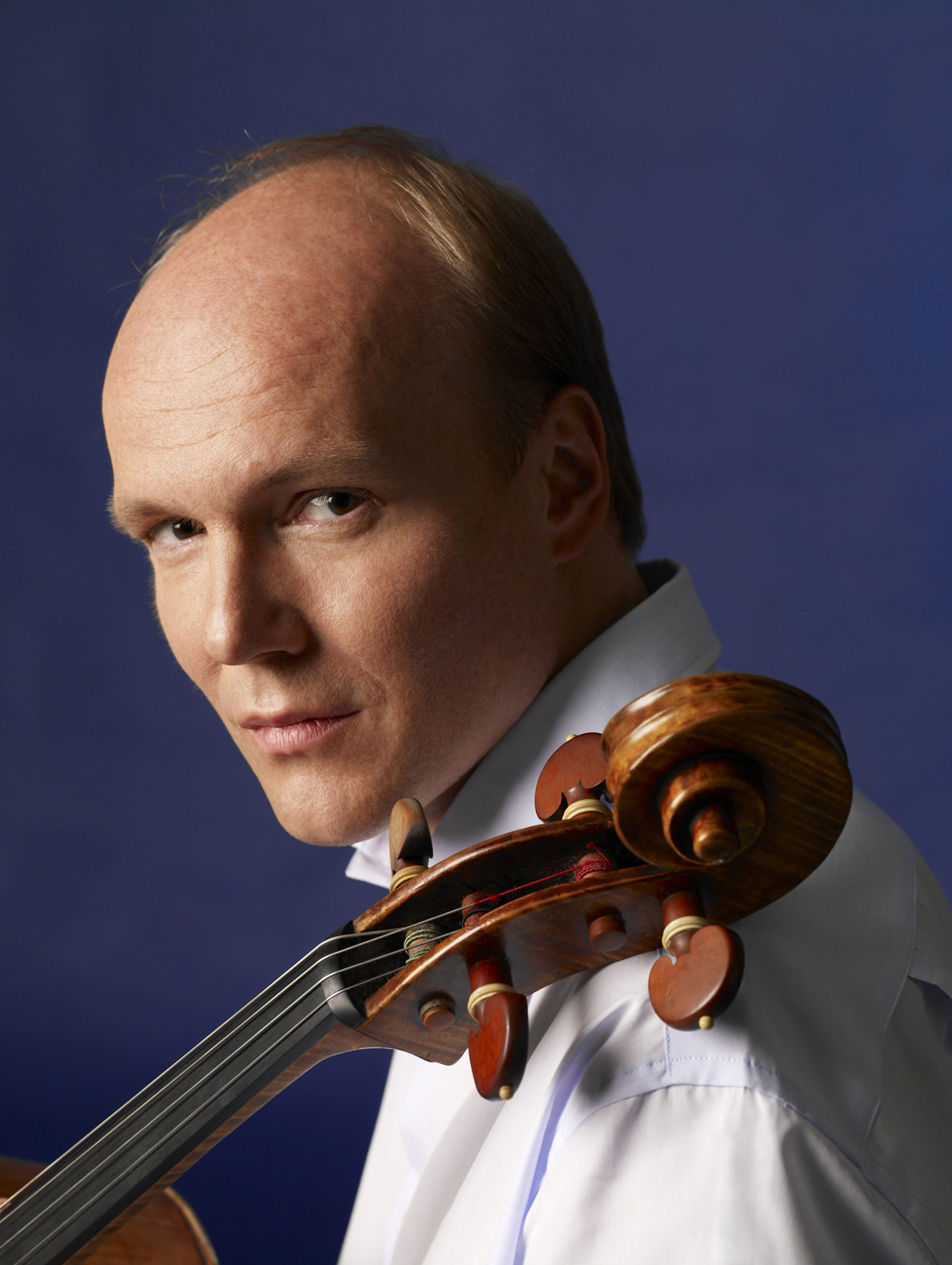 He has published many albums, including his recordings of Bach cello suites which won him a Grammy Award. He has also recorded Shostakovich cello concertos.

Young violinist Vilde Frang won the 2015 Echo Klassik Award for "Best Concert Recording of the Year" and is one of the most sought-after soloists. She has performed in the most prestigious venues in the world, such as the Concertgebouw, Wigmore Hall, Royal Albert Hall and Carnegie Hall. İş Sanat invites all classical music lovers to this musical feast to experience these accomplished artists perform compositions by Brahms and Dvorak.
RELATED TOPICS