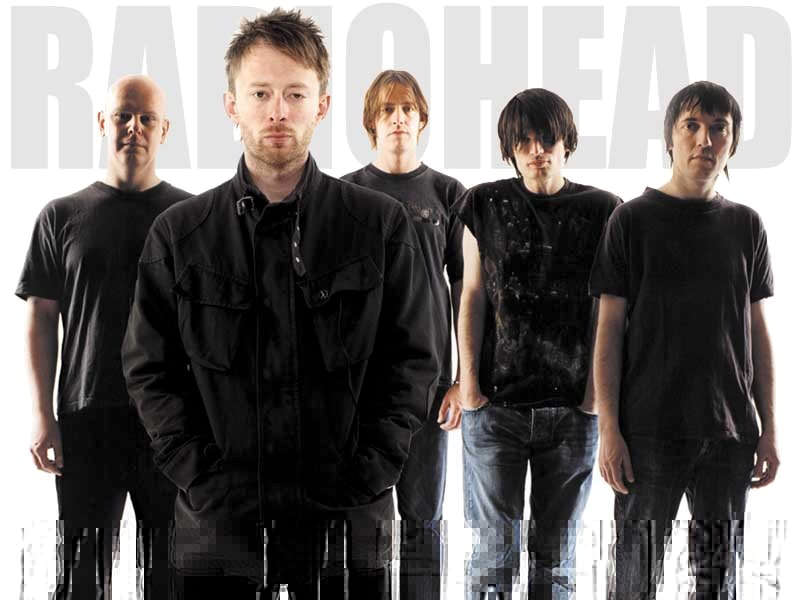 | Archive Photo
by May 02, 2016 12:00 am
The unexpected disappearance of British rock band Radiohead from its official website and social media accounts has kickstarted the online rumour mill, as fans speculate on whether the move is a precursor to a much-anticipated album release.

The band's official website, radiohead.com, has been a blank page since Sunday.

"Radiohead have deleted all their online presence - either they are building the suspense for a new album, or an IT intern is getting fired," Twitter user Thom Moore wrote.

On April 30, pictures began appearing on Twitter of a mysterious leaflet bearing the words "Burn the witch," which the band had sent by post to some fans.

"Something new is imminent," online music magazine DIY tweeted at the time.

On Monday, music fans were sharing their own theories as to the band's latest stunt - and not all of them were entirely serious.

Poking fun at the band's trademark melancholic sound, one Twitter user wrote: "Radiohead's latest album to be released exclusively on the feeling of existential dread that resides within us all."

Another wrote: "I heard the new #Radiohead album will be performed only once in front of a group of town elders, who will then have to recreate it orally."

Previous rumours over the release of a ninth studio album turned out to be unfounded. In January, indie music magazine NME said the foursome "look set to drop their new album any day now" after it emerged that the group had founded a new company, Dawn Chorus LLP.

The band's last studio album, The King of Limbs, was released in 2011.

Frontman Yorke often wades in on the digital music debate and has been a loud critic of Spotify, claiming the online streaming service exploits up-and-coming artists.
Last Update: May 02, 2016 4:17 pm
RELATED TOPICS