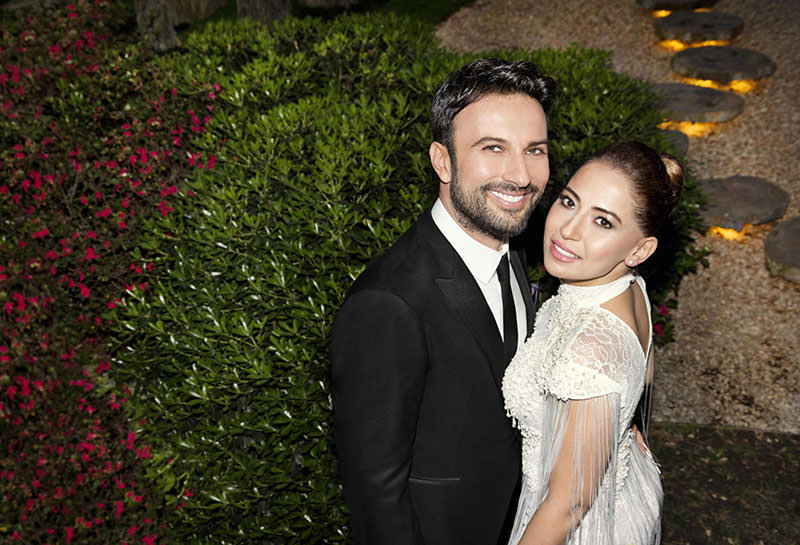 Turkey's iconic pop singer Tarkan has married one of his fans, Pınar Dilek, on Saturday, his publicist announced on Monday.

The marriage ceremony took place in the garden of the 43-year-old singer's home in Istanbul, a statement from PRO İletişim, a Turkish PR agency, said.

The wedding reception will be held in the coming days, the statement added.

According to local media, Dilek, 30, was born in Germany -- as was Tarkan -- and the two have been together for the past five years.

Tarkan's debut album 'Yine Sensiz' (Without You Once More) was released in 1992 and sold over 700,000 units in Turkey, according to his official website.

The World Music Award-winning Turkish pop singer has been known for the use of romantic themes in his work and has been dubbed the "Prince of Pop" by the media.