After brief internet disappearance, Radiohead is back with new album 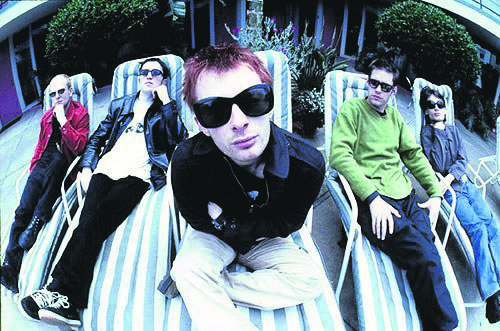 The band from Oxfordshire have made the album available from the dedicated website www.amoonshapedpool.com and through iTunes, Apple Music and Tidal.

The release came a week after the unexpected disappearance of the rock band from its official website and social media accounts, which had fueled speculation of a much-anticipated album release.

The band's official website, radiohead.com, had been a blank page since May 1.

The band on Tuesday posted a video with the album's first song, Burn the Witch, viewed more than 10 million times within five days.

The second track, Daydreaming, got more than 3 million hits after it was posted Saturday on Radiohead's official Youtube account.

Formed in 1985, Radiohead released its previous album, The King of Limbs, in 2011. Band members had worked on solo projects in between making the two albums.
Last Update: May 09, 2016 1:05 am
RELATED TOPICS