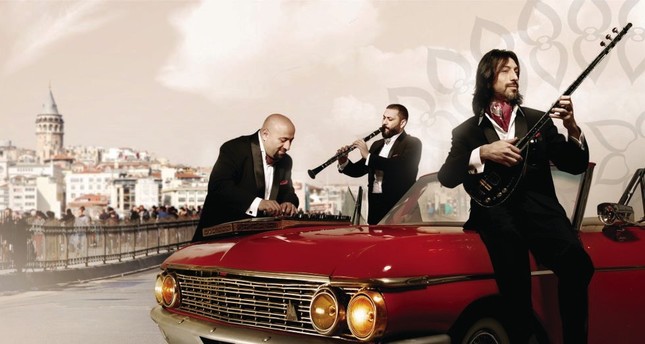 On a mission to become a hub for culture and the arts, Istanbul counts down to Wednesday's kickoff of the Istanbul Woodwind Festival, welcoming prominent local and international flutists, oboists players, clarinetists and saxophonists

The first wind instruments festival in Turkey runs until July 3 at the Caddebostan Cultural Center, located on the Asian side of Istanbul. 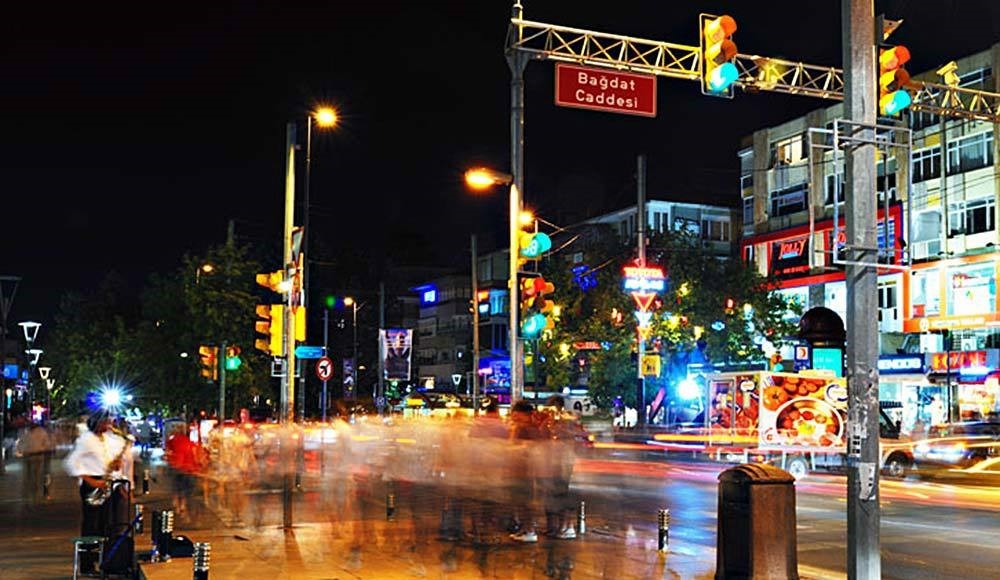 The festival's main objective is to share Turkish culture and schools of arts and to promote contemporary Turkish music to participants. It also aims to keep musicians updated about the latest musical instruments, accessories and innovations and to celebrate global friendship and collaboration.

Apart from enjoying the numerous concerts by masters of wind instruments, festival participants be able to attend seminars, workshops and master classes offered by veteran musicians, film screenings and exhibitions.

During the festival, two gala concerts will be held for Istanbul's music lovers. The first of these gala concerts is a flute recital by Jean Ferrandis. Ferrandis has an international career stretching from Europe to Asia and North America. The soloist and maestro has performed chamber music in various recitals and taken the stage with prominent orchestras from New York to Tokyo. As a maestro, he has conducted the Saint Petersburg Camerata in Russia and the Saint Christopher Chamber Orchestra and Vilnius in Lithuania. During the concert on June 29, Qiaochu Li will join Ferrandis on the piano.

Oboe player, composer, maestro and chamber music instructor at the Paris National Superieur de Musique, David Walter performs in the Istanbul Woodwind Festival. Walter earned international recognition after being successful in competitions held in Munich, Prague, Geneva, Belgrade and Ancona. As he considers himself as an instructor of music, he has offered master classes in more than 40 countries. From 1997 to 2009, Walter worked as an instructor of oboe and chamber music at the Guildhall School of Music in London. Currently, he is teaching at the Conservatoire National Superieur de Musique de Paris in France. Pianist Zümrüt Alieva will accompany Walter on stage at the recital on June 30. 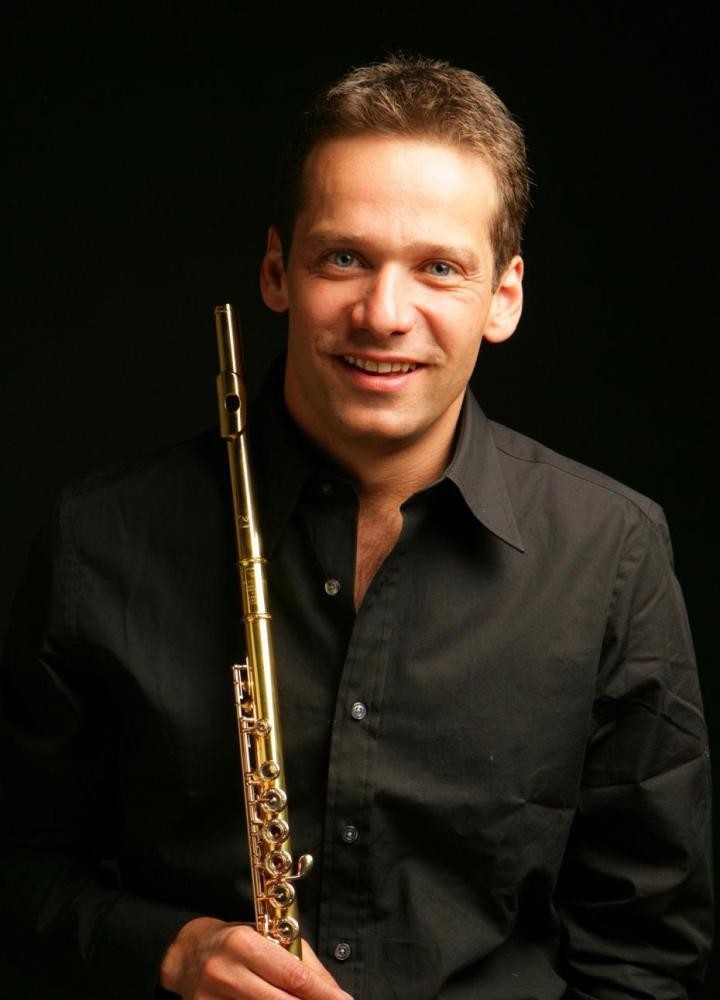 The second gala concert presents world-renowned flutist Walter Auer. He began flute studies in the Carinthian State Conservatorium with Professor Johannes von Kalckreuth. He kicked off his professional career as a solo flutist in the Dresden Philharmonic and Hanover NDR Radio Philharmonic orchestras and was then assigned to the Vienna Philharmonic Orchestra and the Vienna State Opera in 2003. Both as a soloist and flutist, Auer received various international awards as well. During the concert on June 30, he will be accompanied by pianist Lilian Tonella Tüzün.

The Taksim Trio, a project that brings together Turkey's prominent instrumentalists Hüsnü Şenlendirici, İsmail Tunçbilek and Aytaç Doğan, takes the stage on July 1. The trio released its debut album in 2007, and they were praised by music authorities at Womex the same year. In 2008, the trio played at Queen Elizabeth Hall in the London Jazz Festival. Last year, they released their long-anticipated second album, which featured songs by Orhan Gencebay, Zülfü Livaneli and Şükrü Tunar, along with original compositions. The Taksim Trio is considered among the most distinguished and original ensembles in the world of classical music.

Consisting of young clarinetists, the Istanbul Clarinet Choir shares the stage with Turkish clarinet virtuoso Tanju Erol on July 2 in the Caddebostan Cultural Center in Kadıköy, with maestro Serdar Yalçın conducting. Clarinetist Gürhan Eteke founded the Istanbul Clarinet Orchestra in 2009. The ensemble, which is praised for its dynamic artists, is the first clarinet choir in Turkey and attracts the attention of international musicians thanks to its repertoire and talent. So far, the ensemble has represented Turkey in festivals in Bulgaria, Italy and Spain and continues working in Turkey and abroad.

The Mersin Chamber Orchestra under the baton of maestro Burak Tüzün accompanies world-renowned soloists on stage. Buffet Crampon's accomplished clarinetist Ecesu Sertesen; the best representative of the French clarinet school, clarinetist Philippe Cuper, Istanbul State Symphony Orchestra solo flutist Bülent Evcil; and oboe player Sezai Kocabıyık of the Istanbul State Orchestra are guests of the Mersin Chamber Orchestra, which was founded by musicians from Istanbul who moved to Mersin in 1999. The ensemble gave its first concert in October 1999 and began to tour the world to introduce universal music to the masses and young and talented musicians to the music industry and to promote Turkish music internationally. The orchestra plays baroque, classical, romantic and contemporary Turkish music. 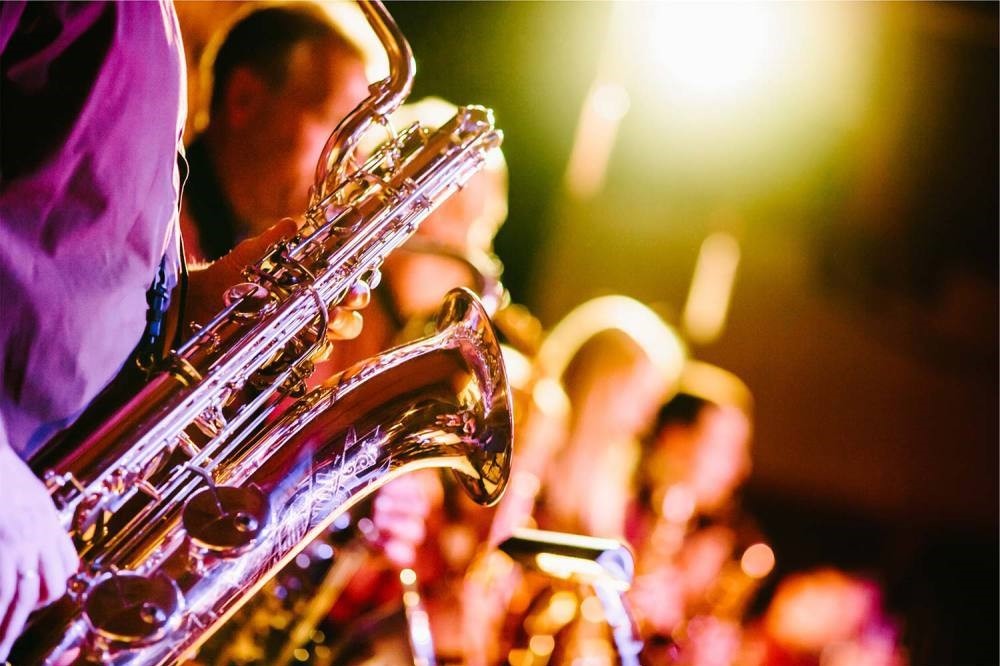 On the last day of the festival on July 3 in the Caddebostan Cultural Center, world-known saxophonist and composer Andy Shepherd will share the stage with the MadenÖktemErsönmez Jazz Trio, whose name well describes the group of guitarist Sarp Maden, drummer Volkan Öktem and bass guitarist Alp Ersönmez.

Share on Facebook Share on Twitter
Previous in Music The Istanbul Foundation for Culture and Arts has prepared a gorgeous... Next in Music The 23rd Istanbul Jazz Festival kicked off Monday to offer a month...
DAILY SABAH RECOMMENDS