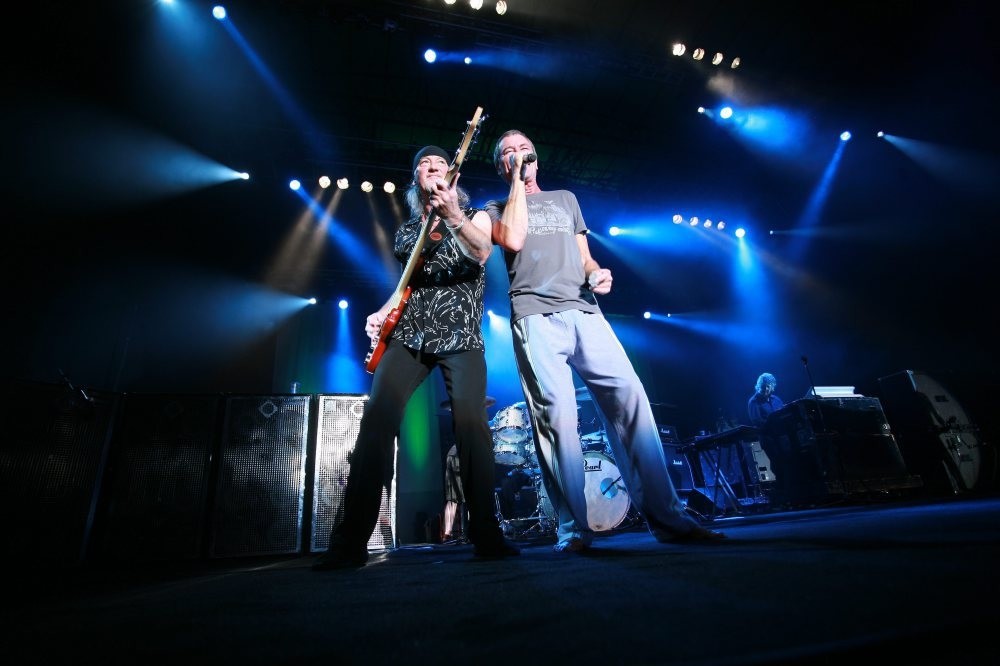 by Daily Sabah Jul 02, 2016 12:00 am
Legendary rock band Deep Purple will meet their fans in Turkey's Mediterranean resort city of Antalya on July 5 as part of their European tour.

The rock band will take the stage on the sidelines of Antalya Expo 2016, one of the largest horticultural shows in the world.

Formed in 1968, the English rock band is considered one of the pioneers of heavy metal and hard rock, selling more than 100 million albums worldwide.
RELATED TOPICS