British rock legends on European tour with Doctors Without Borders 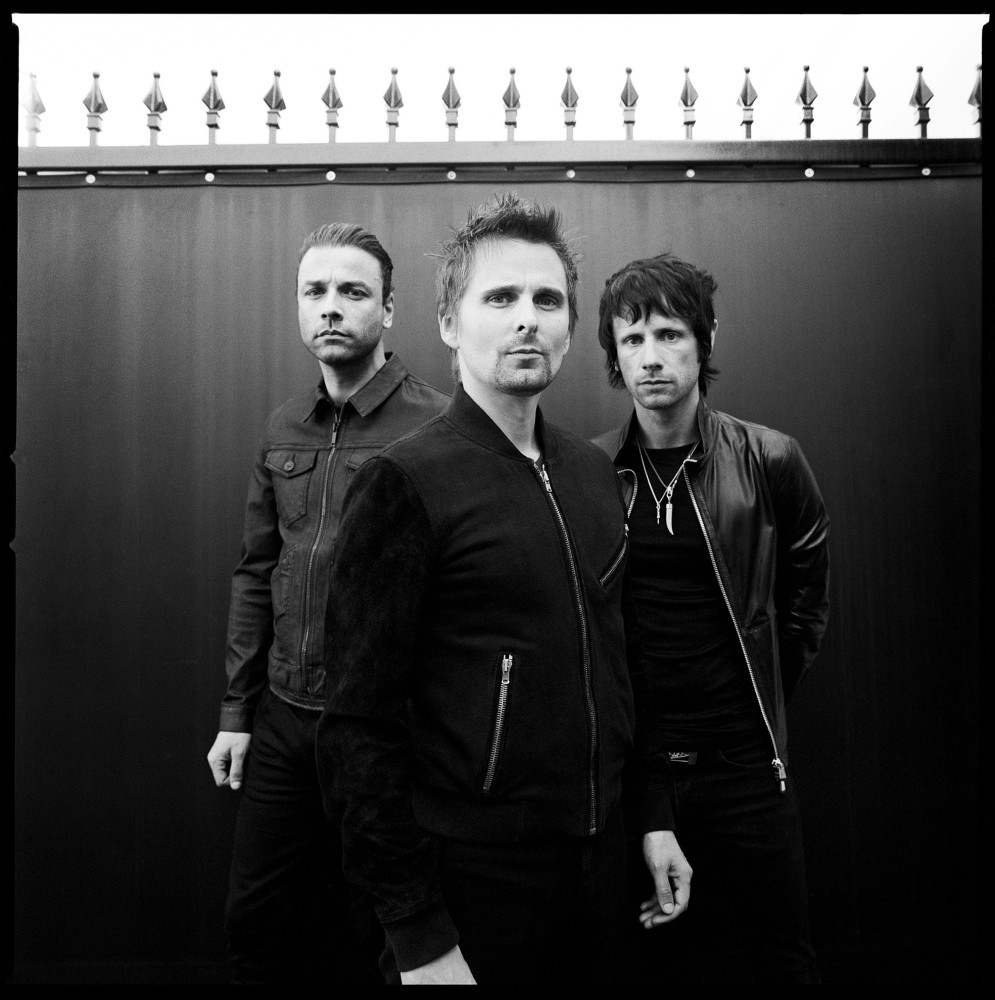 by Zeynep Esra İstanbullu Jul 16, 2016 12:00 am
Muse, one of the world's most successful stage groups, within the scope of the introduction of their new album "Drones," will be in Istanbul for the first time after 10 years. Doctors Without Borders (DWB) will introduce medical humanitarian projects worldwide on Tuesday, July 26 at Küçükçiftlik Park, at the invitation of the British band.

Since February, DWB has been a part of Muse's Drones Tour and this time they will take place in concert with the international representative office in Turkey.

Muse fans will have the opportunity to see the mini exhibition that DWB has placed in the concert area and they will be able to learn about the exploration- recovery activity in the Aegean and Mediterranean regions along with the combat with the Ebola outbreak.

For those who want to learn more about the health care DWB provides during armed conflict, epidemics and natural disasters, the international DWB staff, who have served in the most damaging regions, and the DWB Turkey team will be there for face-to-face interaction before the concert.

Muse listeners, will get to share their support messages to the world via social media accounts of the organization, with the message boards and the hashtag, #MuseMSF.

Carrying out medical humanitarian aid projects in more than 70 countries around the world, DWB has previously been invited as Muse's guests to Drones concerts in England, Scotland and Greece. Based on the principles of independence and impartiality of emergency medical services, testimony and awareness, DWB has had the opportunity to transfer their work to a wider audience.
RELATED TOPICS