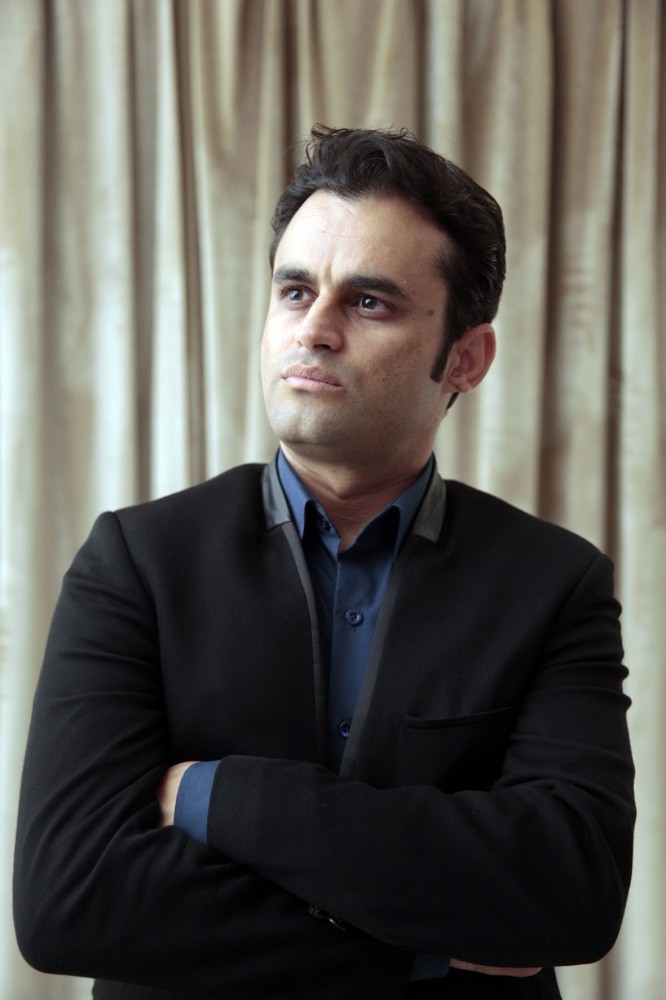 by Daily Sabah Aug 18, 2016 12:00 am
On Aug. 13, Tenor Arda Doğan of the Ankara State Opera and Ballet won the Beethoven Award, the grand prize of the European Music Academy.

World-prominent opera directors and managers in the jury in Czech capital Prague invited Doğan to perform in three concerts with an orchestra in the Czech Republic during the 2016-2017 opera season.

During the coming season, Turkish opera lovers will have a chance to watch Doğan play the title role in the opera "The Tales of Hoffman" and as Rodolfo in "La Boheme."
RELATED TOPICS