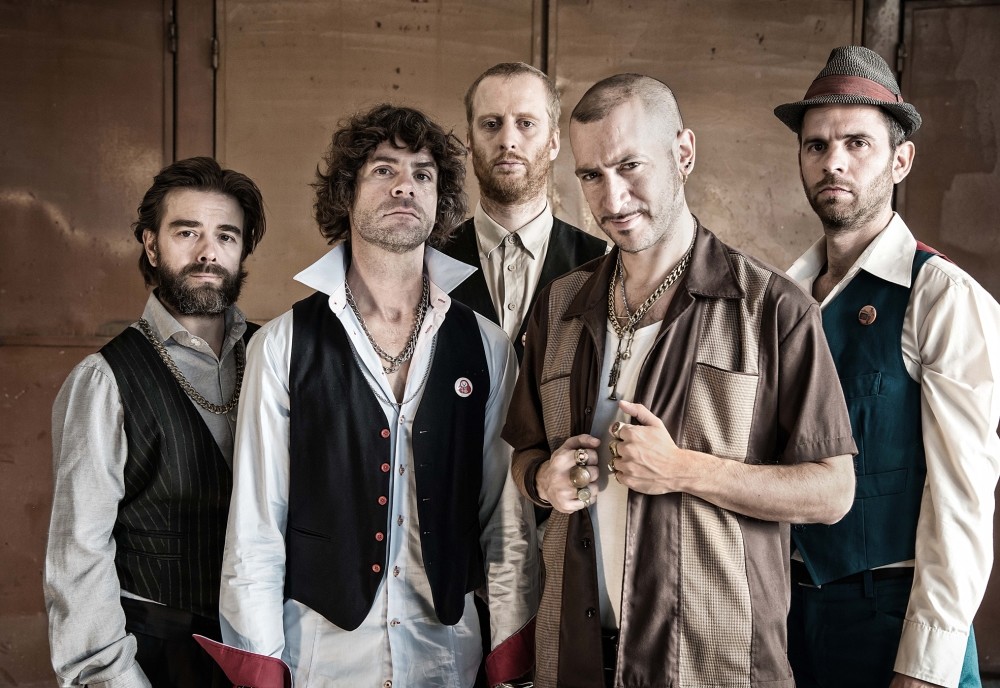 by Zeynep Esra İstanbullu Oct 05, 2016 12:00 am
The "XXF- Very Very French" music festival taking place at Babylon over the past two years and bringing all the bright colors of French music to Turkey will again be organized this year with the cooperation of the Istanbul French Culture Center and Babylon.

Aaron, one of the most talented duos on French electronic scene will take the stage on Dec. 8, Wednesday with both classical and new songs. The duo, who does not like to repeat themselves and discovers new styles with each album, harmonizes Detroit, Techno & Chicago House with minimal rhythms.

Singer and songwriter Timothee Regnier, aka Rover, will be at Babylon on Wednesday Nov. 23. "I want people to expand their horizons, trust the future instead of being afraid of it," says Rover, who embraces the concepts of love and friendship in his productions.

French DJ and producer Brodinski will be meeting with his fans at Babylon on Friday Nov. 25. While swaying among rhythms Brodinski uses vocal samples and loops, and is deemed as one of the most talented musicians on the scene in the last few years. Renowned for singles including "People Movin," "Stay The Same" and "Time To Dance," French electro-rock duo The Shoes will take the stage at Babylon on Dec. 3. Creating interest with their video "Time to Dance," which stars Jake Gyllenhaal as a psychopathic killer, the duo produces music that covers a very wide spectrum blending various styles from cold wave to 90's British trance, new wave to electronic.

Jean Tonique, who is popular for his house style touches, will perform at Midnight Sections after the Shoes on Friday Dec. 3. Combining everything from nostalgic funk samples to modern rhythms, and redefining rock classics for the dancefloors of today, he impresses with his creativity and talent.

With an extremely wide collection of sounds from punk to French chansons, La Caravane Passe will take the stage on Monday Dec. 4.
RELATED TOPICS