Istanbul Recitals to host renowned musicians throughout the season 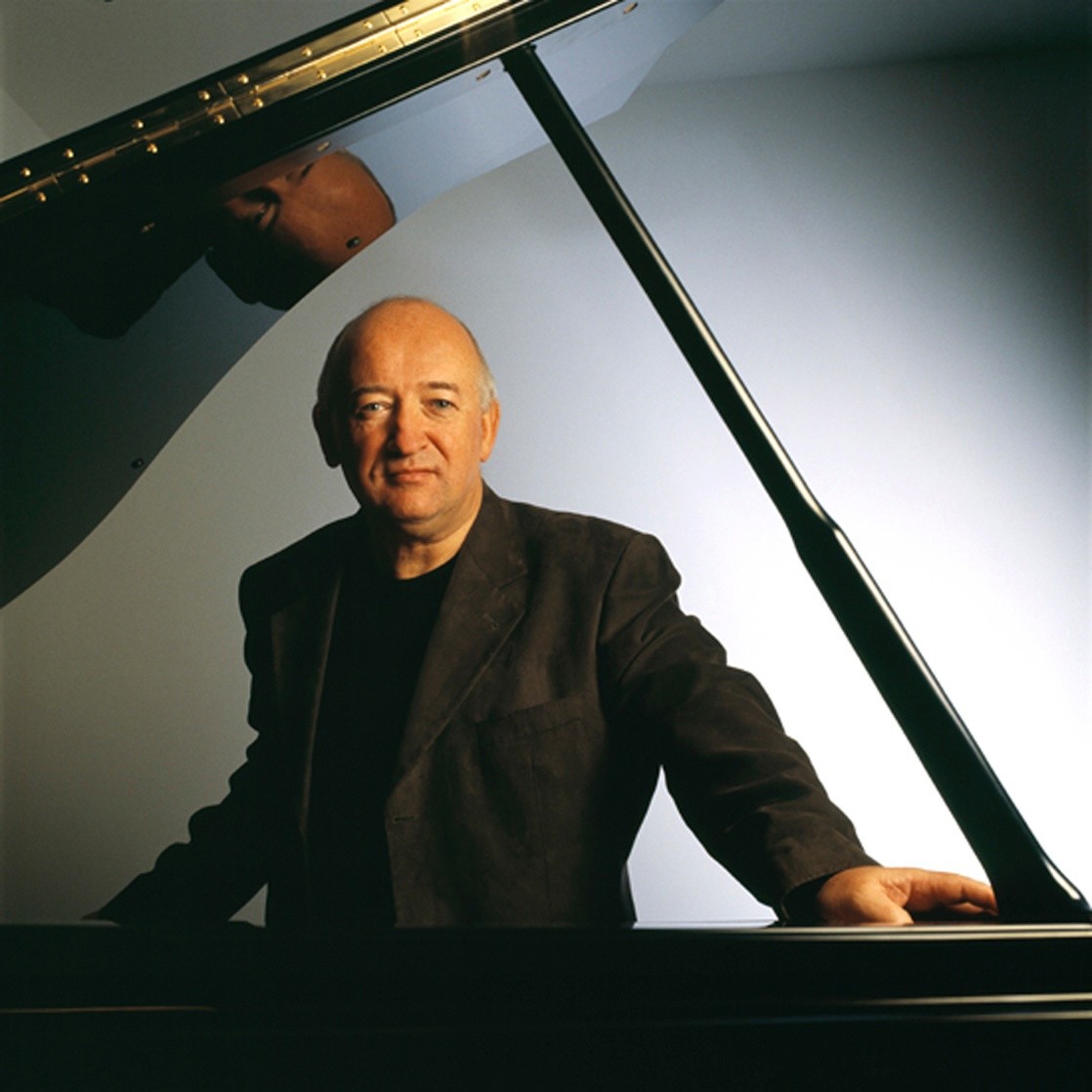 John Ou2019Conor
by Daily Sabah Oct 14, 2016 12:00 am
Bringing the most prestigious virtuosos around the world together with classical music lovers in Istanbul for the last decade, the Istanbul Recitals are coming to the city with a new season starting from Oct. 15. The 10th edition of the Istanbul Recitals hosted at Sakıp Sabancı Museum the Seed is ready to pull up the curtains for nine months. Every month, a uniquely talented musician will take over the Seed's stage and offer an incredible night to Istanbulites.

French virtuoso Jean-Efflam Bavouzet, the winner of BBC Music Awards for "Best Instrumental Albums of the Year," a Gramophone Award for "Best Concerto Albums of the Year" and International Classical Music Awards for "The Artist of the Year," will open the new season of the Istanbul Recitals tomorrow. On Nov. 19, the Russian originated American pianist Natasha Paremski, who is praised by the New York Times for her technique in piano, will perform at the Seed. Pianist Paremski is the winner of the 2016 Gilmore Young Artist Award, 2007 Prix Montblanc and 2012 Bronislaw Kaper Grand Prize. The last recital of 2016 will be given by veteran Irish virtuoso John O'Conor on Dec. 16. O'Conor inspired the very first edition of the Istanbul Recitals, is considered as one of the best musicians to perform Beethoven's compositions and is the honorary member of the Irish Royal Music Academy as well as the holder of numerous medals and titles.

The Istanbul Recitals will also host an exclusive concert for Valentine's Day. Swedish pianist Peter Jablonski, who enchants his audience with his extraordinary performance and brings a breath of fresh air to even the oldest compositions, will take the stage on Feb. 14 offering a romantic evening for lovers. Among the most well-known and talented Bach performers in North America, Simone Dinnerstein has been dominating the Billboard lists with her albums featuring Bach compositions and will take the stage on March 16 to celebrate the 10th anniversary of her Bach series as well as the Istanbul Recitals. Swedish pianist Oliver Schnyder represents Sweden around the globe and will play his tunes for the Istanbul Recitals on Apr. 15.

One of the most popular Italian virtuosos of the classical world, Paolo Restani, will play his best and most romantic repertoires of his 35-year career at the Seed on May 12. The Istanbul Recitals will come to an end with world-renowned Swedish piano virtuoso Roland Pöntinen, who recorded over 90 albums and holds the Swedish Royal Medal "Litteris et Artibus," on June 10.
RELATED TOPICS