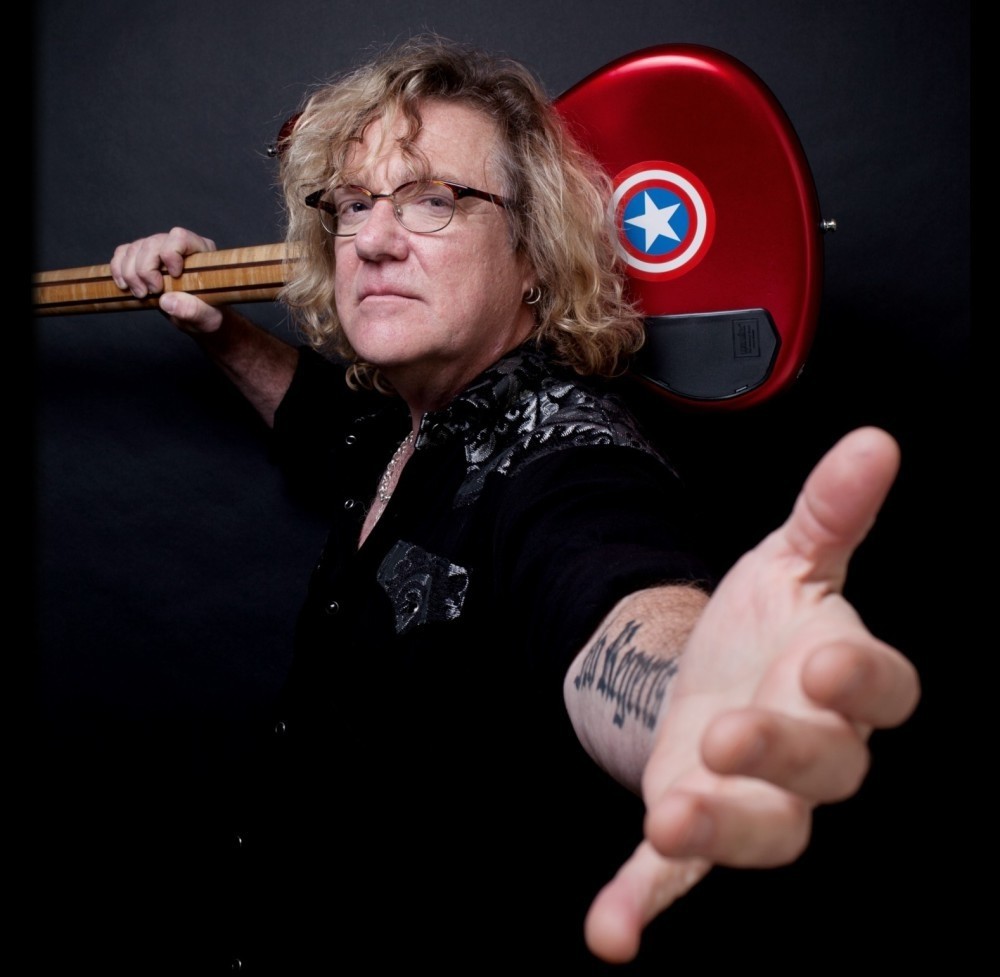 Stu Hamm
by Daily Sabah Nov 05, 2016 12:00 am
İKSV's (the Istanbul Foundation for Culture and Arts) art venue Salon is offering a weekend full of music.

The acoustic folk, indie pop project of Danish musician Jannis Noya Makrigiannis, the Choir of Young Believers, is Makrigiannis' solo project after he parted ways with his first band, Lake Placid. After he was joined by a few Danish friends their performances accelerated, and after taking the stage at the 2009 SXSW, the band signed with Ghostly International Records, working with popular names including Tycho, Phantogram and Matthew Dear of the electronic music world.

Labeled the new Sigur Ros, one of the most important bands to come out of Denmark, tickets to the Choir of Young Believers concert can be purchased at Biletix sales channels and at İKSV box office.

Stu Hamm, who worked with legendary names including Joe Satriani, Steve Vai and Frank Gambale, who mentored millions with his tutorial videos, is accompanied by guitar virtuous Greg Home on this tour of his latest album released last year. Besides releasing eight solo albums, Howe was also the stage guitarist for some famous names including Michael Jackson on his 1996 World Tour, Justin Timberlake and Enrique Iglesias. Zoltan Csorsz, former drummer of The Flower Kinds will join the duo on stage to mesmerize with the extremes of bass and guitar music. The night will open with rhythms of instrumental fusion and progression by the Buğra Şişman Band, founded by Buşra Şişman who taught many youngsters the secrets to guitar playing via his YouTube videos.

The tickets for the night the expert bass guitarist Stu Hamm and famous guitarist Greg Howe will share the same stage accompanied by Zoltan Csorsz can be purchased at Biletix sales channels and at İKSV box office.