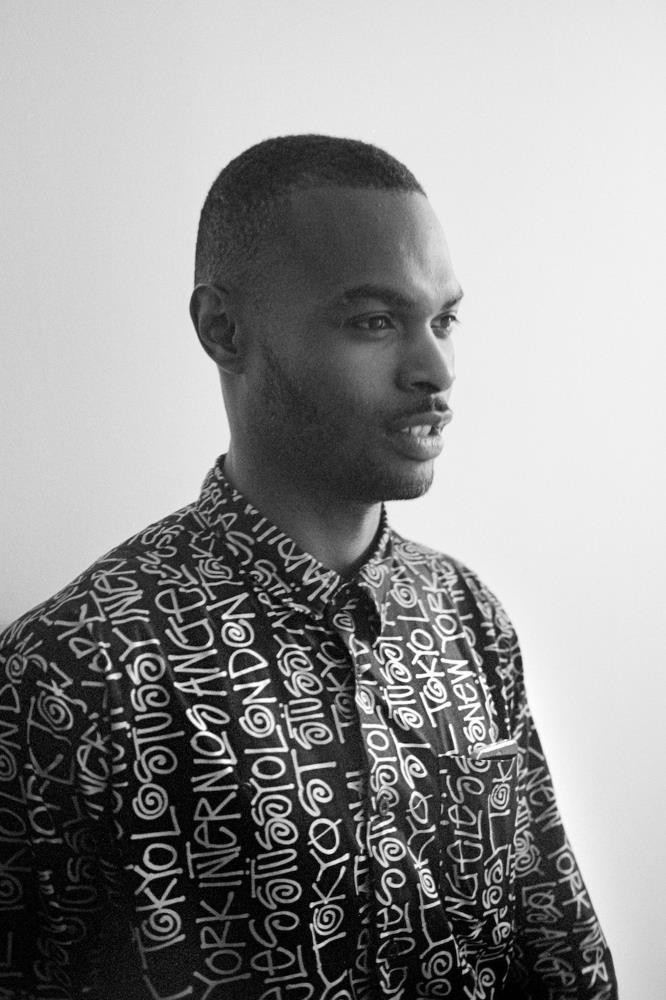 by daily sabah Nov 25, 2016 12:00 am
British musician and producer Darren J. Cunningham, widely known by the stage name Actress, will be coming to the Zorlu Performing Arts Center's stage to perform his DJ set Saturday.

Actress, who has been in the music business for 12 years, has released countless EPs and singles, along with four studio albums featuring his unique sound. Although his music is mostly defined as electronic, a deeper look shows the harmony of different styles. The British musician has been influenced by ambient, experimental, R&B and house music, adding Detroit techno and rap to the list with his latest album "Ghettoville." The musician worked with the prestigious record company Ninja Tunes and released EPs and singles with other labels, such as Honest Jon's Records, Nonplus Records and Werk Discs. Actress received positive feedback with his debut album "Hazyville" in 2008 and maintained a darker sound in his second album "Splazsh" in 2010.

Following "Splazsh," which is mostly composed of R&B sound and featured remixes by producers, including Kassem Mosse, Joy Orbison, Alex Smoke and Panda Bear, Actress released his third studio album "R.I.P." from Honest Jons, the independent record company of Damon Albarn, in 2012. The same year, he collaborated with artist Yayoi Kasuma and performed together at Tate Modern in London. Actress also produced the songs by Kasabian and John Cale.
RELATED TOPICS