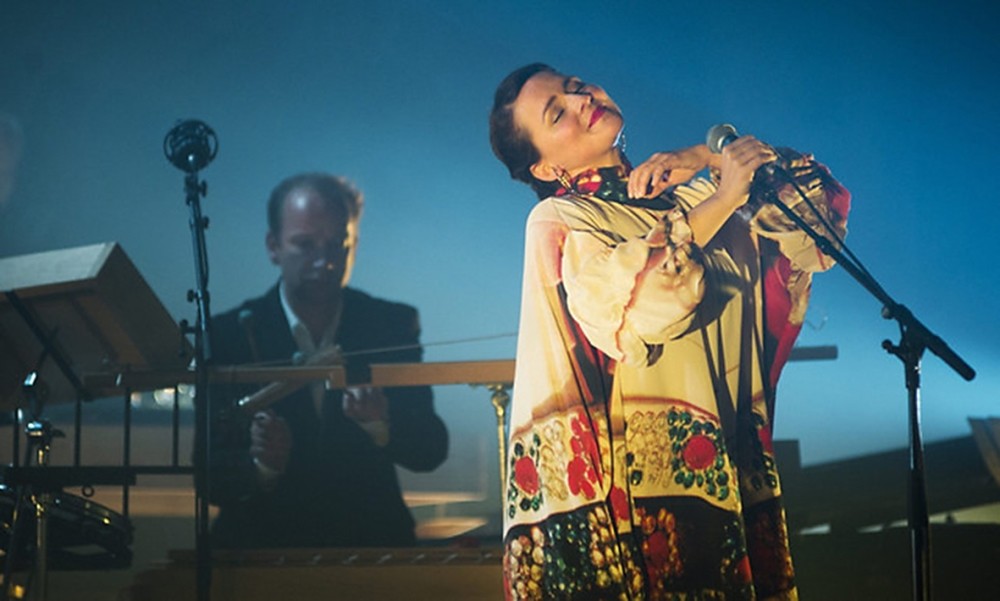 Emiliana Torrini, one of the strongest vocalists in Iceland, will share the stage with The Colorist today and tomorrow at 10 p.m. Torrini narrates passionate loves in her admirable acoustic folk music songs while The Colorist, which is an orchestra that accompanies various singers and composers, and is a different experience in the industry since it performs using original instruments. Torrini broke her silence with the album "Speed of Dark," which she has released together with The Colorist, changing direction to a completely new musical style. She visits Salon with her emotional yet cheerful, and vulnerable yet hopeful songs in the company of her orchestra. The tickets for the concert are TL 50 for adults and TL 40 for students. The tickets can be purchased from the official webpage of Biletix as well as counters in İKSV.

The co-production of Istanbul Theater Festical, "Ev'vel Zaman" (House Upon A Time) brings the story of a middle class family living in Istanbul to the stage. The characters of the play are busy with their everyday problems. Just as it was in Anton Chekhov's ground-breaking "Cherry Orchard," they are not capable of understanding that change is imminent, quick and without any rules. The play focuses on a family who has to leave their home and roots due to the inevitable transformation that previously happened in the suburbs, but they remained indifferent as they never thought it would happen to them in the future. Written and directed by Gülce Uğurlu, and translated into Turkish by Deniz Vural, the play stars Bedir Bedir, Funda Eryiğit and Esme Madra. "House Upon A Time"will be stage on Dec. 5, 6, 12, 13, 19 and 20. The tickets for the play are TL 50 for adults and TL 40 for students.

Founded in 2007, Swedish/Norwegian experimental jazz trio Plaistow have appeared at more than 200 concerts around the world. Masters in their own fields, the band members make arrangements that subvert musical mathematics. The band raised the bar to an immense height with their latest album "Titan," which they released in October 2015. Plaistow will take the stage at Salon on Dec. 7 and perform their jazz impromptus. The tickets for the concert are TL 35 for adults and TL 25 for students. If you want to reserve a table, it costs TL 45 per person.
RELATED TOPICS