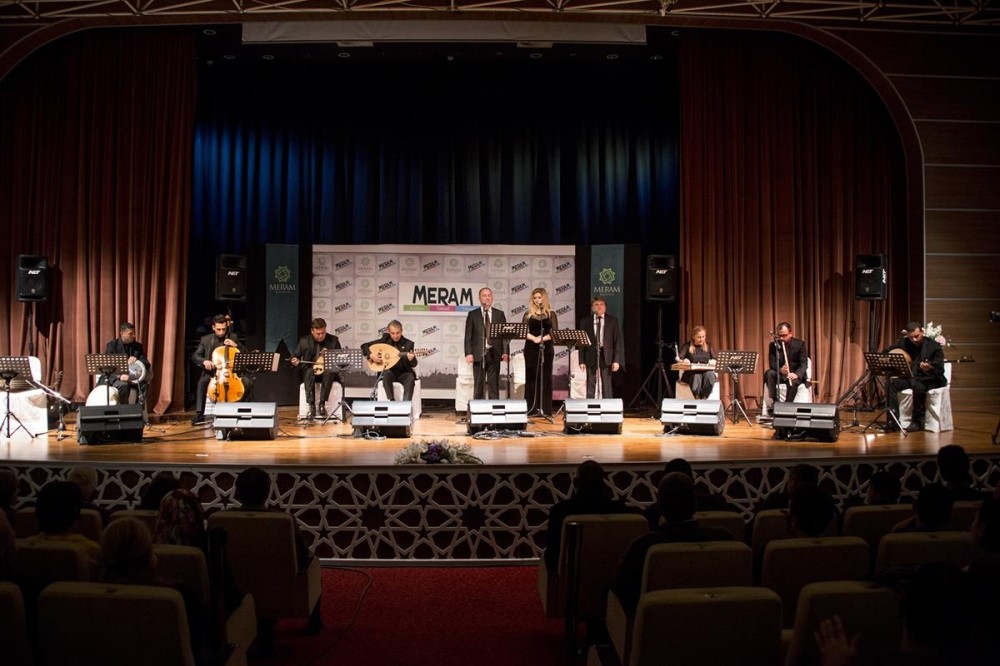 Members of the Darüşşifa Music Research and Application Society, who have brought back the use of Ottoman music in treatment to the present day, will shed light on music therapy with its ‘From Maqam to Healing' concerts in Turkey and abroad

Members of the Darüşşifa Music Research and Application Society, which was founded to use music therapy in the Ottoman and Seljuk era, will demonstrate the techniques of treatment with Turkish music maqams at concerts in Turkey and abroad.

After reaching various results from their research, Atik, Öztürk and Erseven founded the Darüşşifa Music Research and Application Society in 2006 with a group of vocal artists from the Edirne State Turkish Music Society. 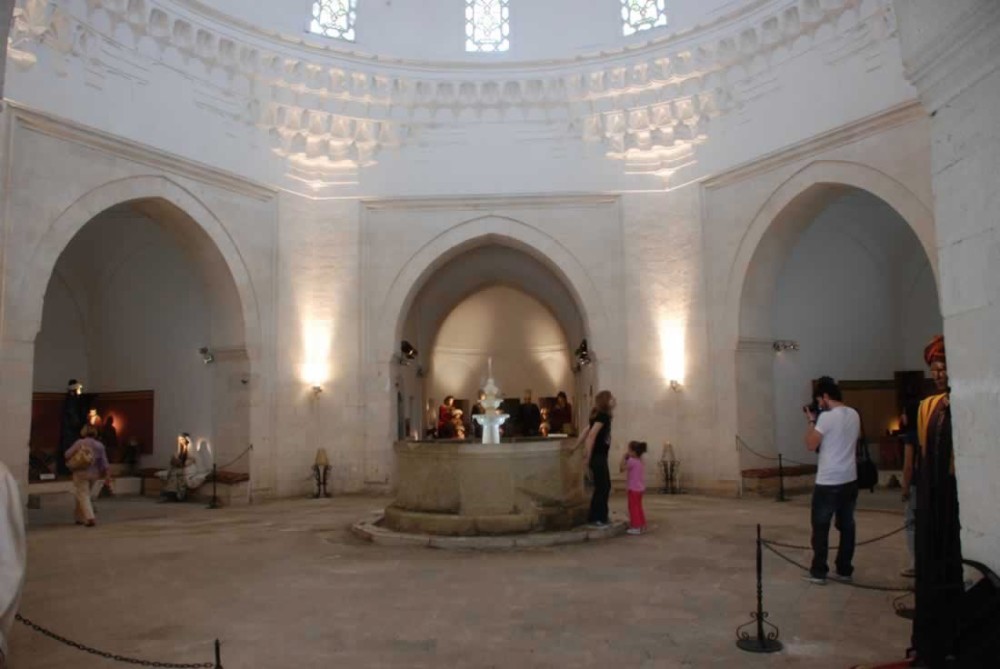 The historical Darüşşifa in Sultan Beyazıd II social complex in Edirne was a famous example of old health centers that offered alternative treatment methods in the Ottoman Empire.

After compiling their work in a book and a CD titled "From Maqam to Healing" in 2009, the team started performing their songs at concerts with the same title in both Turkey and abroad, including Greece and Bulgaria.

Musicians and health professionals, who gathered under the roof of Applied Music Therapy Association (UMTED), cooperated with countries such as Germany, the Netherlands and France, and received offers of cooperation from many other countries, such as Britain, Macedonia and the Democratic Republic of Congo.

Speaking to Anadolu Agency, Professor Öztürk, head of the UMTED, said they were attempting to revive the music therapy treatment, which was used to be prescribed and practiced in Seljuk and Ottoman hospitals in the Anatolia, but vanished in the second half of 1800s.

Saying they wanted to demonstrate the potential of Turkish music as a means of treatment, Öztürk added they have held around 30 concerts in different cities so far.

"European countries realized the potential of traditional Turkish music as a means of therapy. They now want to learn how it is applied and we receive many invitations from these countries. Recently, we have received an invitation for a conference from London and also got cooperation offers from two African countries, one of which was the Democratic Republic of Congo.

Researchers in Germany, France and the Netherlands, however, told us that they could not get very effective results when they try to apply musical therapy treatment for Turkish people living in those countries. We are now conducting joint studies on Turkish music as it is the cultural substructures of those people," he said.

Öztürk said useful steps have been taken in the music therapy field recently and the Ministry of Health included it in regulations on traditional and subsidiary medical applications in 2014.

Fadıl Atik, the vice president of the association, said the concerts, which will have three parts, start with a "sedation therapy" that aims to sweep daily stress and cause relaxation before sleep.

In the second part, which is known as the "regression session," the audience listens to heartbeats, to recreate the feeling they have in mother's womb.

"The concert ends with an "energy therapy," which aims at enabling people to start the day energetically. We observed that the rate of falling asleep is really common in the first part. We get positive results from the therapies. Alternative medicine is drawing more and more attraction every day and people are getting more aware of the music therapy.

"While we were treating people with mental illness with music, Europeans were burning those people, saying they are possessed by 'evil spirits.' But when we look at the present, we can see Europeans still use this while we have already stopped. From this point of view, it is promising that the work is taken seriously," Fadıl Atik said.
RELATED TOPICS