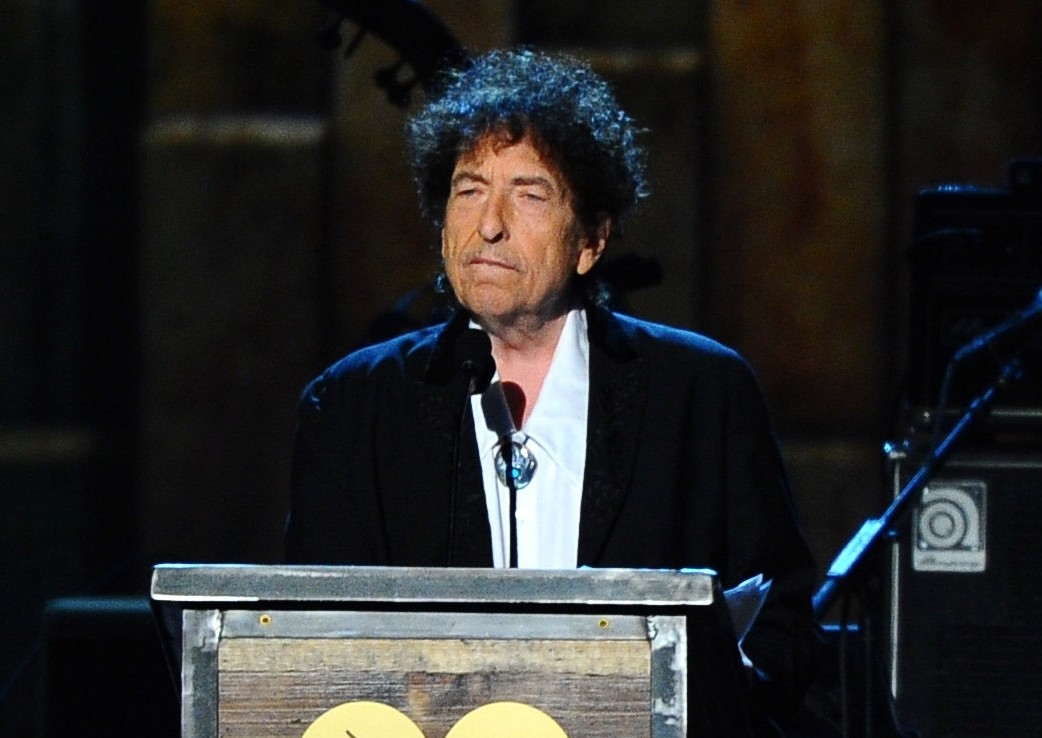 A presentation of Dylan and his work will also be given at the award ceremony in the Concert Hall, said Jonna Petterson of the foundation.

The presentation will be made by Horace Engdahl, a member of the Swedish Academy that October 13 cited the 75-year-old singer-songwriter for creating "new poetic expressions within the great American song tradition."

No one was, however, to accept Dylan's prize in his absence at the award ceremony, she said.

Dylan has also provided a thank-you speech that will be read at the banquet at the Stockholm City Hall held after the ceremony.

The banquet - attended by the laureates and their guests, the Swedish royal family, members of government, parliament, business and academia - is one of the top events on the Swedish social calendar, and broadcast live on television.

The menu is kept secret until the about 1,300 guests are seated.

The foundation, which manages the endowment from industrialist and dynamite inventor Alfred Nobel who created the Nobel prizes, did not reveal who would read Dylan's thank-you speech.

Dylan in November notified the Academy he would not be able to attend the award ceremony "due to pre-existing commitments."

Details were still pending about when Dylan can give his Nobel lecture, the Academy's Permanent Secretary Sara Danius said in an email to dpa on Monday.

The other laureates in the fields of medicine, physics, chemistry and economics were this week to give their lectures in Stockholm, a condition to receive the award money worth 8 million kronor (930,000 dollars). The award also includes a medal and a diploma.

The peace prize ceremony is held in Oslo, Norway. This year's laureate, President Juan Manuel Santos of Colombia, was cited "for his resolute efforts to bring the country's more than 50-year-long civil war to an end."

The peace prize laureates give their acceptance speeches in connection with the award ceremony in Oslo City Hall.