To cash (in on) a fallen star: Death no reason to stop scoring hits 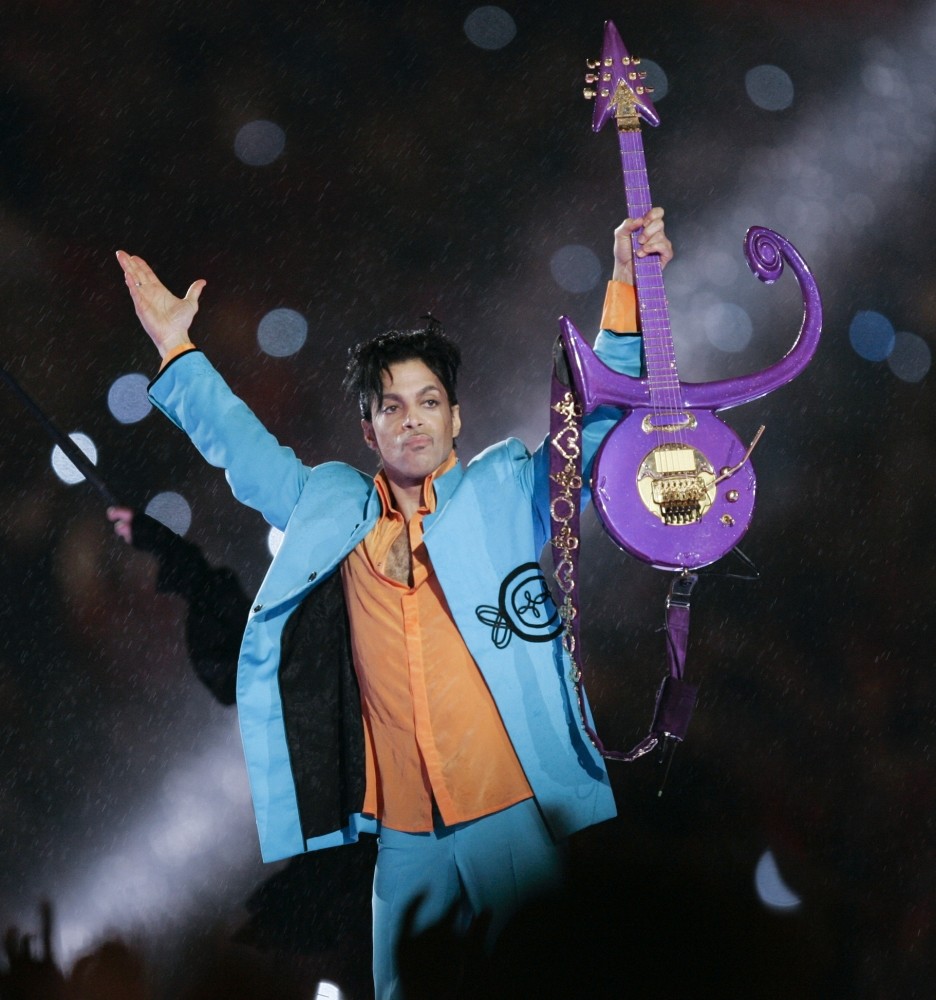 by Dec 24, 2016 12:00 am
Rock and roll never dies, thanks to new releases, media and "fan experiences." All are driven by the potential for vast profits long after musicians are dead and gone.

When the American Music Awards presented the award for best soundtrack in November, it was 1984 all over again. The winner was "Purple Rain," the soundtrack album for Prince's film of the same name. The win was driven by a spike in sales after the pop icon's accidental overdose death in April.

Prince's sister, Tyka Nelson, hair streaked purple in memory of her brother, accepted the award on his behalf. "He is still one of the world's most respected and loved artists," she said, as the audience shrieked its assent.

In the music world, dying is no impediment to continued stardom or record sales.

Jim Morrison, Janis Joplin, Bob Marley and Jimi Hendrix are among the stars who became icons in death, winning new generations of fans and millions of dollars in royalties and licensing fees even decades after their demises. Thanks to a vast archive of studio recordings, Hendrix has had four times as many albums released after his death than before, with the last, "People, Hell and Angels," debuting at number two on the Billboard sales charts in 2013, 43 years after Hendrix's death.

David Bowie and Prince also have the potential to keep producing and earning well beyond the grave, said Jeff Jampol, a self-described "pop culture legacy manager," who worked with the estates of Joplin, Morrison, Michael Jackson and others.

How it lives can depend on the decisions made by those who take control of the musician's legacy, publishing and branding after death.

Bowie, a famously savvy businessman, ensured that the rights to his work would remain with his family, but assigned oversight to his longtime business manager. His estate has been estimated at more than $100 million and could be worth "tens to hundreds of millions" more in future earnings, Jampol said. Bowie's longtime producer, Tony Visconti, told the BBC that "I know personally" there is more new, unreleased music by Bowie to come, alluding to "a lot of nice stuff" to be released in 2017.

Bowie also reportedly left plans for multiple musical anthologies to be released for years after his death. His estate has already released a compilation, "Legacy," with an unreleased cut of the 1971 single "Life on Mars?" and a cast album for Bowie's off-Broadway show "Lazarus" that includes three new songs performed by Bowie himself.

Neither has the world seen the last of Prince. The artist left behind an actual vault brimming with unreleased music, but apparently left no will, leaving his estate, estimated at up to $300 million before taxes, by default to Nelson and five half-siblings after a judge ruled out dozens of claimants.

That estate includes Prince's recording complex, Paisley Park, which has opened as a museum to Prince's life and work, and two new albums, the "Prince 4Ever" collection released by Warner Music in November and a reissue of "1999," which is due out in 2017. There is potential for many more, as representatives negotiate with record companies for publishing rights to the vault, which has a reported asking price of $35 million.

What constitutes "properly managed," however, is a matter of debate.

"You can be like this buzzard circling the body looking for pieces of pink flesh to pick off," Jampol said. "[Some people are] just going to look at ways to create dollars, and I think that just further decays the body."Heirs to music estates need to make decisions not only about whether to release work that their creators may have held back for a reason, but about how much is too much when it comes to exploiting a legacy for profit.

Heirs to reggae icon Bob Marley signed a licensing deal for Marley-branded marijuana, drawing criticism for "selling out" Jamaican culture. Michael Jackson appeared as a hologram at the 2014 Billboard Music Awards in a performance some fans called "creepy."

Elvis Presley's Memphis home Graceland, long a site of fan pilgrimage, added a 450-room hotel in October and plans a 20,000-square-meter "entertainment complex" for 2017. The trust managing Prince's estate contracted with Graceland's management to help turn Paisley Park into a museum, as Prince had wanted.

But it is unclear whether current tour offerings, including a VIP "Sunday Brunch Experience" and the chance for visitors to record their vocals over a Prince song in his studio were part of Prince's plan. At the museum's opening in October, Nelson insisted the complex's new face was "authentically" Prince.

"He's not here physically, but through Paisley Park and his music, he'll live on forever," she said.
RELATED TOPICS