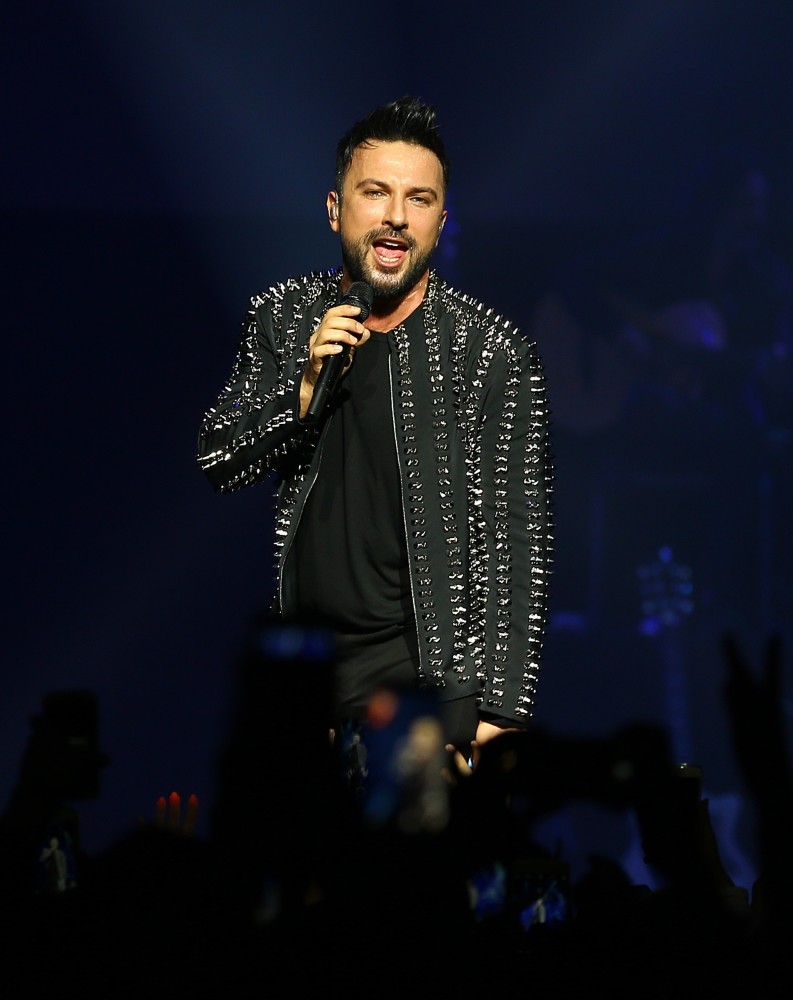 Turkish megastar Tarkan kicked off his American tour with his first concert in New York this week.

The Turkish pop legend performed his most popular songs in Turkish and English to 3,500 music lovers on March 2 and 3 at Manhattan Center Studio's Hammerstein Concert Hall.

The tickets for the first live performances of Tarkan's tour sold out quickly and Turks residing in America as well as Russians, Mexicans and Iranian flocked to the concert hall.

Tarkan's America tour is set to continue at the Novo in Los Angeles on March 5 under the sponsorship of Turkcell.

Şengül Oğuz, general manager of U.S.-based SM Production Group that organized Tarkan's first concert series in the U.S., said: "We were working on this tour for a year with a huge team. The tickets for the concerts sold out hours after they were launched. There were people from various nationalities at his first concert. Russians, Mexicans and Iranians showed great interest."