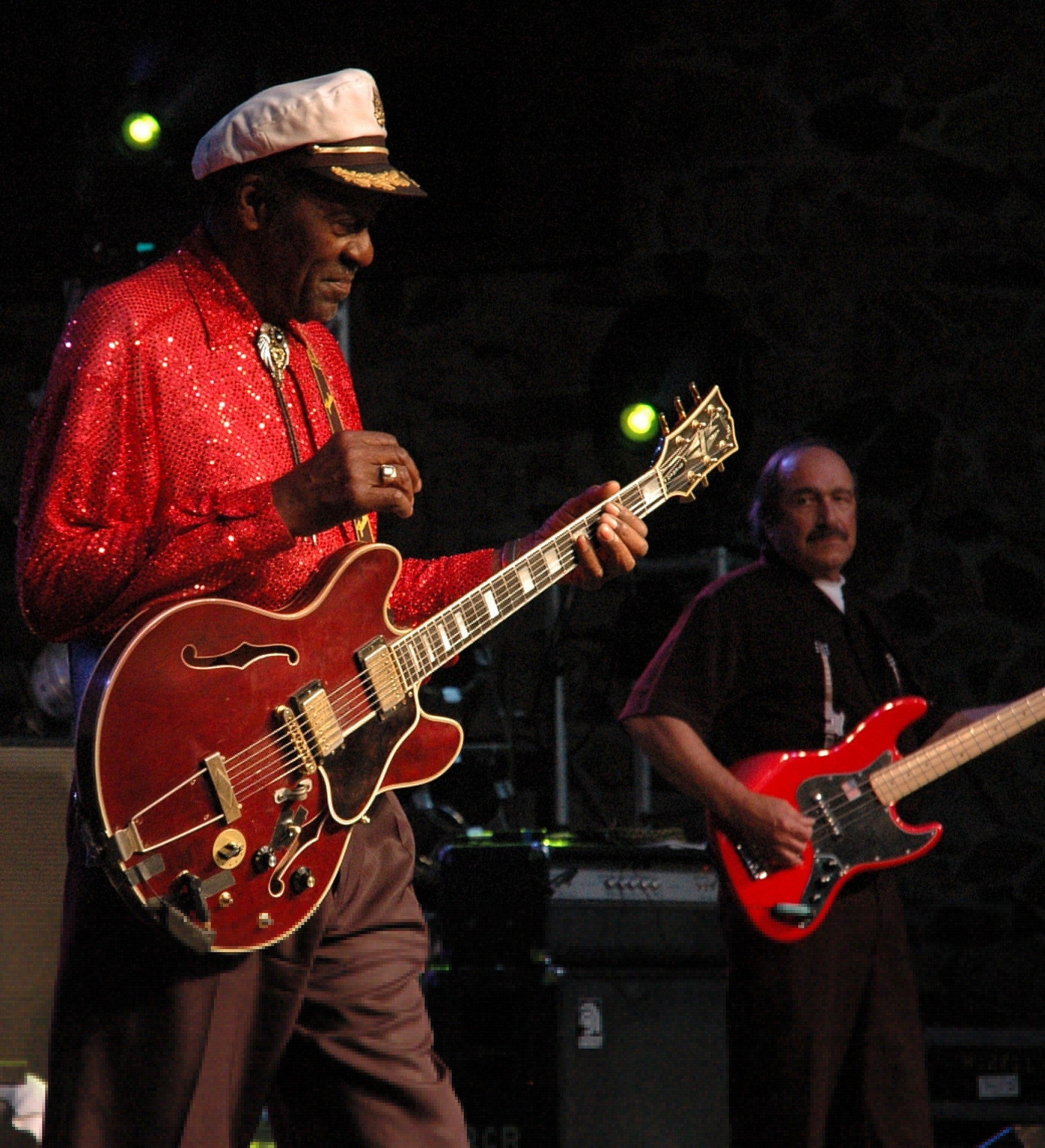 Rock-'n-roll pioneer Chuck Berry was found dead on Saturday at his home in Missouri, according to St. Charles County police in a statement posted on Facebook.

The singer-guitarist, known for such hit singles as "Johnny B. Goode," "Roll Over Beethoven" and "Sweet Little Sixteen," was 90 years old.