New tracks of Prince released a year after musician’s death 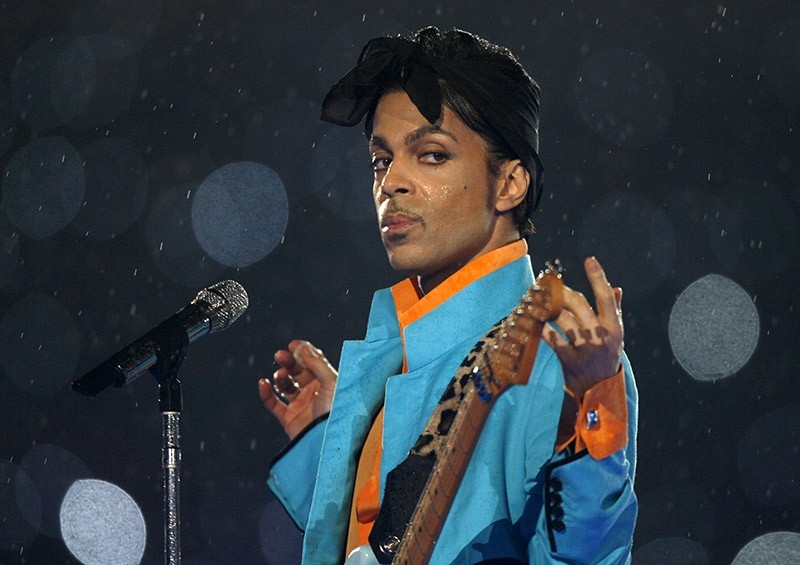 Prince performs during the halftime show of the NFL's Super Bowl XLI football game between the Chicago Bears and the Indianapolis Colts in Miami, Florida, U.S. on February 4, 2007. (Reuters Photo)
by Apr 19, 2017 12:00 am

A set of previously unreleased tracks by Prince are going on sale to mark the one-year anniversary of the musician's death.

The overall EP, entitled "Deliverance", features six songs recorded by Prince between 2006 and 2008 with fellow musician Ian Boxill, who spent the last year completing the compositions, arrangements and production, independent record company RMA, which is releasing the music, said in a statement.

"I hope when people hear Prince singing these songs it will bring comfort to many," Boxill said in the statement.

The songs were written and recorded when Prince was an independent artist, protesting what he saw as an unjust music industry, the statement said.

Prince died on April 21, 2016, at age 57 at his Paisley Park, Minnesota estate. The official cause of death was given as an accidental, self-administered overdose of the painkiller fentanyl. Prince notably blended elements of jazz, funk, R&B, disco and rock in a prolific output of more than 30 albums that have sold over 36 million copies in the United States alone since 1978.

He was also known as fiercely determined to maintain creative control over his music, famously changing his name to an unpronounceable symbol for several years during a bitter contract battle with Warner Bros.

The value of his musical legacy, including an extensive cache of unreleased recordings said to be locked in a vault, has been estimated by some to exceed a $500 million, when factoring in future royalties, retail sales and commercial rights.