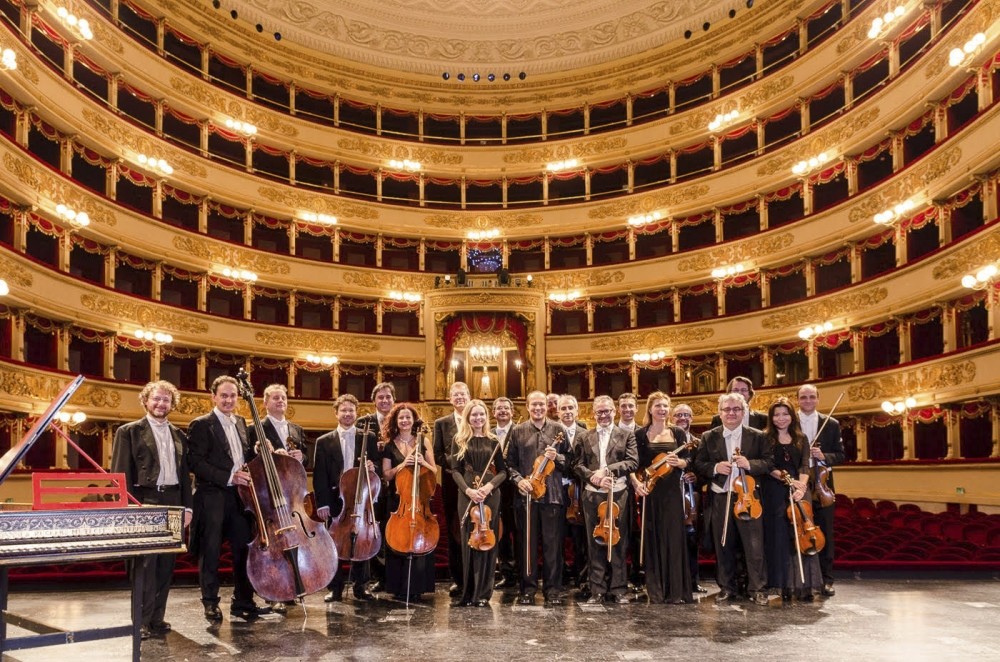 by Daily Sabah Apr 21, 2017 12:00 am
The well-known chamber orchestra Cameristi Della Scala will perform in Istanbul on April 24 together with many other esteemed musicians. Cameristi Della Scala, founded in 1982 by musicians from the orchestra of the sacred stage of the art of opera Teatro alla Scala, has an international reputation for classical music and puts on concerts at some of the most prestigious locations around the world. It will be on stage at Cemal Reşit Rey Concert Hall on together with Turkish conductor Hakan Şensoy, a first for the orchestra.

The second part of the concert will include Kemençe artists Derya Türkan and Hatice Doğan Sevinç, and also in this section is the world premiere of famous composer Münir Nurettin Beken's Binary Concerto for Classical Kemençe.

The group was awarded the Milan City Isimbardi Award for its successful international performances in 2012, and was particularly impressive during its Carnegie Hall performance for Giuseppe Verdi's 200th birthday celebration. Cameristi Della Scala has been working with renowned artists from Riccardo Muti to Daniel Barenboim, and will put on a concert that is not to be missed.
Last Update: Apr 21, 2017 1:40 am
RELATED TOPICS