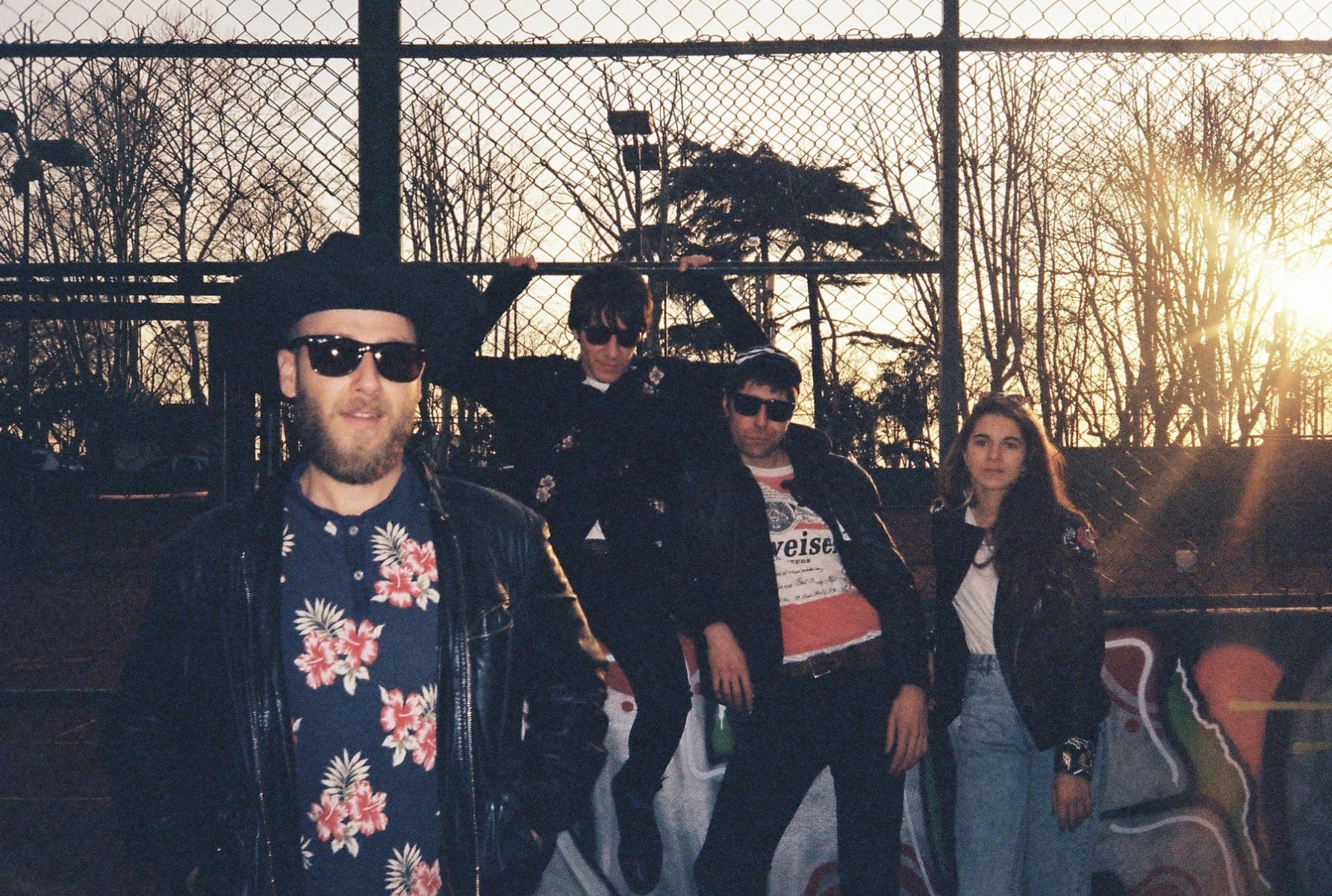 Babylon hosts Kafası Karışık Kontretenor, Palmiyeler and Deniz Tekin this week. Besides, the DJ duo Wolf+Lamb will finish the week in an dynamic mood.

Nuri Harun Ateş, namesake Kafası Karışık Kontrtenor ("Confused Countertenor") one of the very few esteemed countertenors in the world and a fresh breath in the music world are at Babylon April 25, Tuesday. Winning the jury award at the Siemens Opera Awards, the most important opera award in Turkey, Ateş's performances include various genres from opera to jazz, alla turca to contemporary music.

One of the most exciting names in the local music scene, Palmiyeler, appears April 26, Wednesday, to bring a bit of joy to music lovers with their highly energetic and colorful performances. Established by Mertcan Mertbilek, Tarık Töre, Rana Uludağ and Barış Konyalı in 2013, Palmiyeler released their debut surf and pop album "II (Venus)" in February 2017. The band also has a visual side and talent and prefers creating its own album covers and shoots its own videos.

Deniz Tekin will promote her latest album, "Kozakuluçka," at Bablyon on April 27, Thursday. Reaching millions via her YouTube videos, the young singer with a strong voice and an impressive stage performance is deemed an up-and-coming artist.

The cult dance floor duo Wolf+Lamb do a DJ set at Babylon with their soul shaking rhythms on April 28, Friday. The passionate electronic creations of Wolf + Lamb, ranging from traditional to modern first spread to the world from Marcy Hotel, the underground club in Brooklyn in 2005. Paving the way for new generations with their record company, Wolf+Lamb has been reaching fans around the world with their electronic sound feeding from variety.