The 'unusual' music feast continues with a rich program 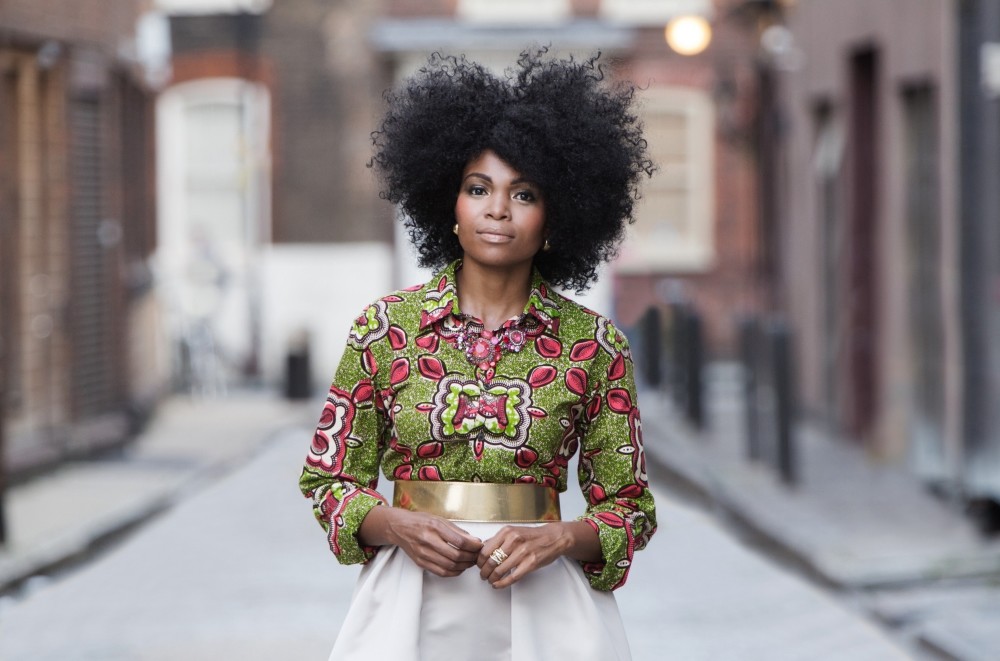 The 45th Istanbul Music Festival, organized by the Istanbul Foundation for Culture and Arts (İKSV), continues to offer a program that promises unique performances around the city.

The week kicked off with the From Mozart to Ellington concert, which transcended the borders of classical music. For the rest of the week, Süreyya Opera House will host Chamber Music with Stars and Ebene Quartet & Matthias Goerne, followed by the Turkish premiere of Phillip Glass' 11th Symphony.

Tekfen Philharmonic Orchestra, completing its 25th year this year, will be performing with South African soprano Pumeza Matshikiza and famous tenor İlker Arcayürek for a concert that will be a celebration of music and one of the most unusual concerts of the festival, blending baroque with contemporary music in Sampling Baroque: Exposing Handel, cawhich is free of charge.

Along with distinguished musicians, young stars will also perform. İris İçellioğlu, 23, who won The Festival Presents Its Young Soloist soloist competition, will be accompanied by the Dokuz Eylül University Symphony Orchestra.

The Süreyya Opera House will host master Schubert performer Matthias Foerne and Ebene Quarter with their unique energy to perform new arrangements of Schubert's lieders. Releasing a successful album with the same project in 2016, Ebene Quartet and Goerne will be accompanied by the founder of Academie de Contrebasse, double bassist Laurene Durantel as the guest star.

Since 2011, the Istanbul Music Festival has been ordering pieces from local and international composers in order to contribute to the expansion of contemporary music and artistic productions. This year, the festival ordered a piece from one of the most famous contemporary classical music composers alive, Philip Glass, who opened the doors to a new era and celebrated the 80th birthday in 2017. The Turkish premiere of Glass' latest work, his 11th Symphony, also ordered from his Bruckner-Linz Orchestra and Queensland Symphony[o1] Orchestra. "Double Concerto for Violin and Cello" will also be premiered.

The Festival Presents Its Young Soloist

The Istanbul Music Festival also continues to discover young talent. The Festival Presents Its Young Soloist, the section organized for the fifth time this year, will present İris İçellioğlu, a graduate of Dokuz Eylül University State Conservatory who won as a solo violinist under 24, will be accompanied by Dokuz Eylül University Symphony Orchestra (DESO).

Free concerts, which are among the most popular at the festival, continue this year as well. Musica Sequenza, which has conquered leading popular festivals and concert halls with the slogan:"New pop: Baroque!" and one of the most creative musicians in his field, Burak Özdemir come together for this unique concert at Bomontiada. The project dedicated to Handel will also feature Özdemir's "Sessiz Kantat" (Silent Cantata) in which Özdemir pays special tribute to Bach. 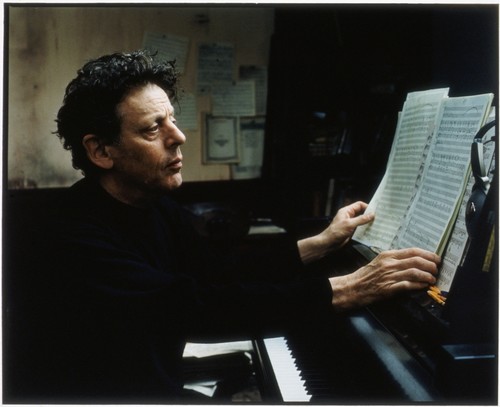 The Tekfen Philharmonic Orchestra, which completed its 25th year this year, will take the stage with South African soprano Pumeza Matshikiza, "who won everyone's heart" at the BBC Proms at La Scala Theater and 2016 Hugo Wolf Academy's Vocal Contest, and tenor İlker Arcayürek.

Dubbed "the voice of three seas," the Tekfen Philharmonic Orchestra, which brings together musicians from different countries, will present a gala concert with conductor Aziz Shokhakimov of a repertoire of popular opera arias.