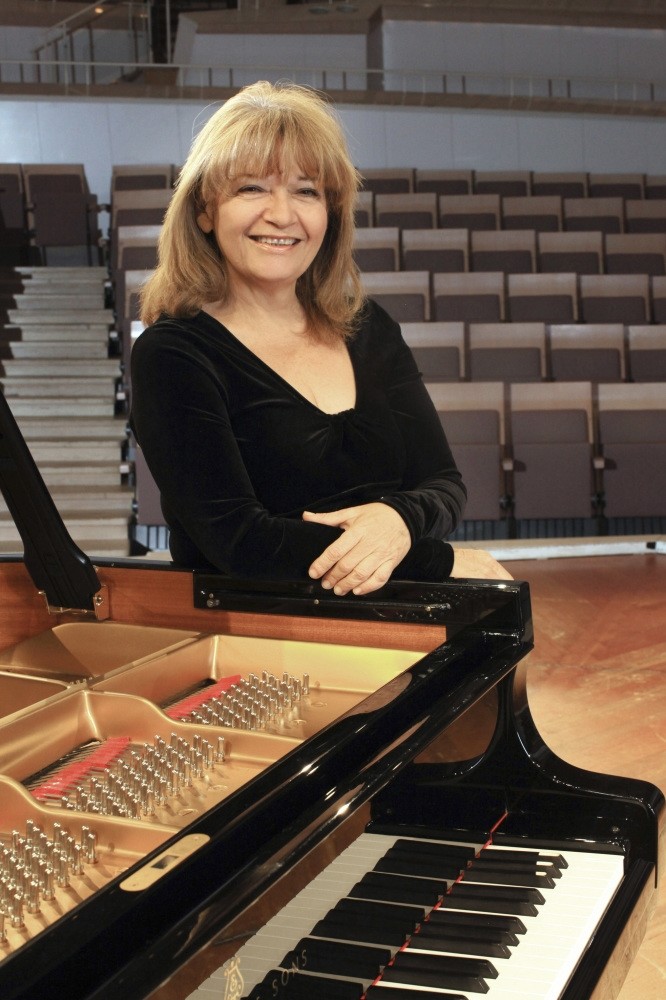 World-renowned Turkish pianist İdil Biret is set to perform the works of famous Russian composer Sergei Rachmaninoff at his house-turned-museum in Tambov, Russia on July 15.

On İdil Biret, Aygistova said, she wanted to crown her love for Sergei Rachmaninoff by giving a concert at his home.

"İdil Biret has been planning this concert for a long time. It will be held on July 15 at Rachmaninoff's house-turned-museum in the village of Ivanovka. Biret has performed all of Rachmaninoff's solo works and concertos in more than 10 CDs, recorded by the Naxos Company. It proves her respect and love for the composer."

She also confirmed that before the concert in Ivanovka, Biret will perform at the Turkish Embassy in Moscow on July 12, in an event supported by the Foreign Ministry and Ministry of Culture and Tourism.

Thanks to the concert, the relationship between the two countries will improve further, hoped Aygistova.

To improve cultural relations between Turkey and Russia and promote young artists, the first Sergei Rachmaninoff Piano Contest was held in Turkey in 2011.

Aygistova was an art director at the event and Biret was a member of the jury. The four conservatory students who topped rankings in the contest later received education at Moscow's Tchaikovsky Conservatory.