Famagusta to host Manafzade, one of the most prominent female maestros of the Turkic world 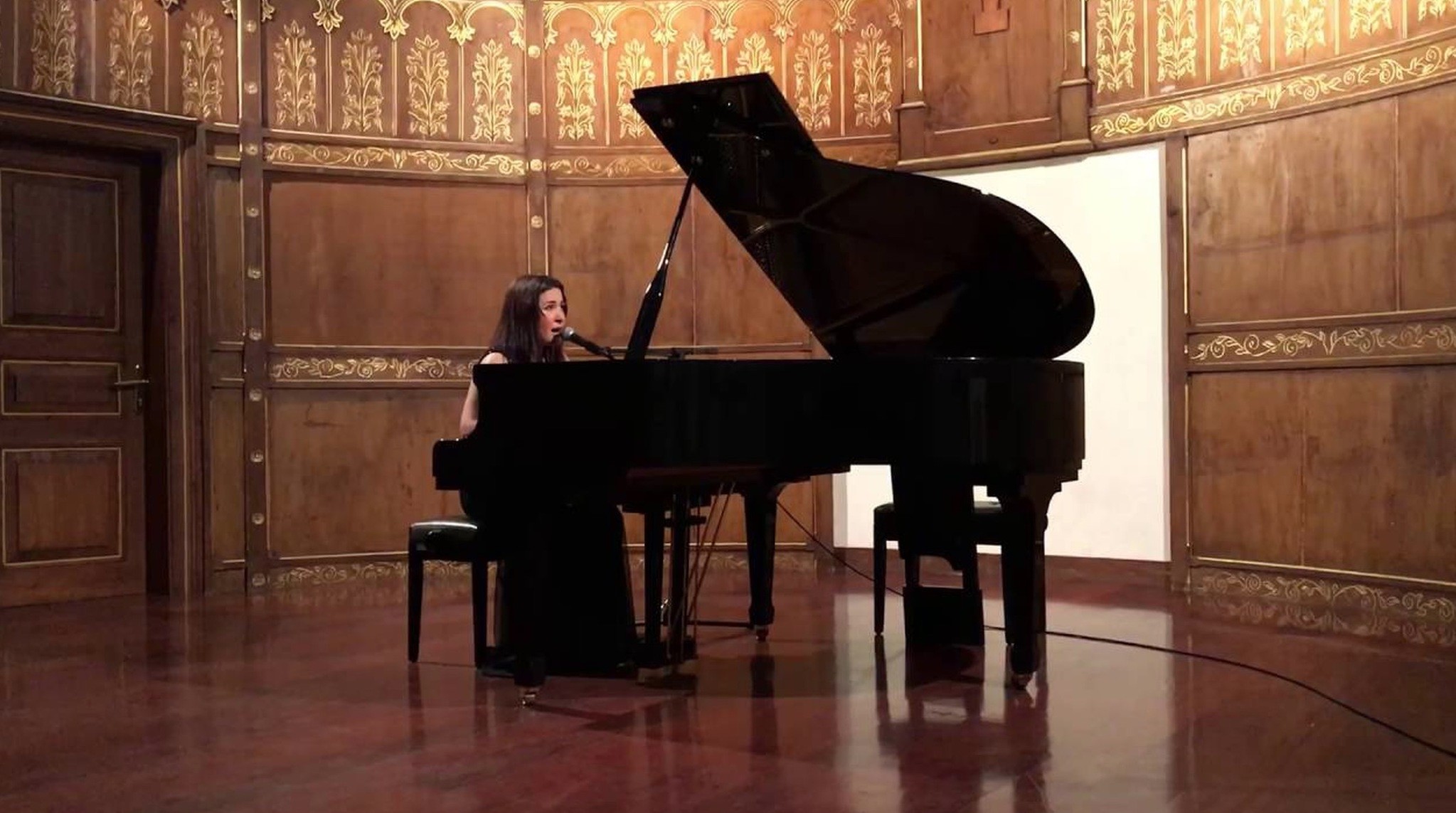 Turan Manafzade is one of the prominent female maestros of the Turkic world.
by daily sabah
Jul 17, 2017 12:00 am

Azerbaijani pianist Turan Manafzade, one of the most popular pianists of recent times whose videos have broken records, will take part in the 21st International Famagusta Culture, Arts and Tourism Festival both with a concert performence and as the maestro of the Silk Road Orchestra

The events of the 21st International Famagusta Culture, Arts and Tourism Festival, which started on July 1 and set to run until July 19, are ongoing.

The Silk Road Orchestra will perform at Famagusta under the tutelage of the young, Azerbaijani pianist-conductor Turan Manafzade on the nights of July 17 and July 18. 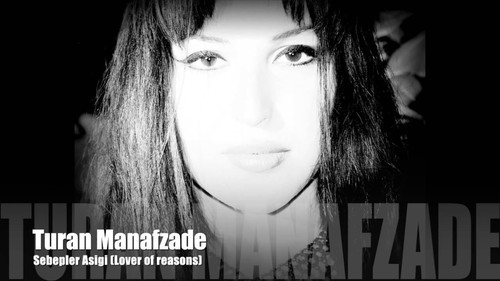 "The 3rd International Silk Road Music Conference," which is conducted under the auspices of the Association of Music Trainers (MÜZED) and with the cooperation of the International Community for Turkish Culture (TÜRKSOY) and the Turkic World Musical Education Union (TÜRKMEB), will be held July 17-19.

Also supported by the International Musical Education Union (ISME), the conference will be hosted by Eastern Mediterranean University with a jam-packed program and the contribution of the esteemed participants.

The Silk Road Orchestra will give two concerts under the tutelage of Manafzade and perform works by composers from the Turkic world. The orchestra is also expected to take part in the 33rd International Society for Music Education (ISME) 2018 Baku World Conference.

For her two concerts, Manafzade studied conducting at Istanbul Mimar Sinan Faculty of Fine Arts with the famous Italian maestro Antonio Pirolli for a while. Manafzade, who will be granted the title of "the first maestro representing Azerbaijan on the world stage," attracted considerable attention recently with the arrangement she made on "Lachin," a traditional Azerbaijan folk song. The "Lachin" video clip by Manafzade attracted great attention on YouTube. A video clip by Manafzade presenting the arrangement she made on "Lachin," an Azerbaijani folk song, was released recently. The video has attracted great attention since its release thanks to Manafzade's performance as a pianist and vocalist.

Manafzade stated that performing her own compositions is a hobby that really exhilarates her. After witnessing that her work was being taken seriously, she started to take her work much more seriously, Manafzade remarked. The video clip on YouTube: visiting http://distile.net/Manafzade-Lachin.

The Silk Road Orchestra and the guitar recital by Bekir Küçükay, who effectively combines his titles as guitarist, composer and trainer, will be at Othello Castle on the evening of July 17.

The Cypriot composer and musician Mehmet Ali Sanlıkol, the first and only musician to rank fifth in the category of composition in the Grammy Awards, one of the most prestigious music awards in the world, will be at Othello Castle on July 18 with his group.

A legend at Salamis Ancient Theater

The closing concert of the festival, on the other hand, will present a legendary figure, the famous Portuguese guitarist and singer Jose Feliciano, a popular figure of the 1970s, will offer an unforgettable night on July 19 at Salamis Ancient Theater.

For more detailed information about the festival, you can visit magusa.org/festival.