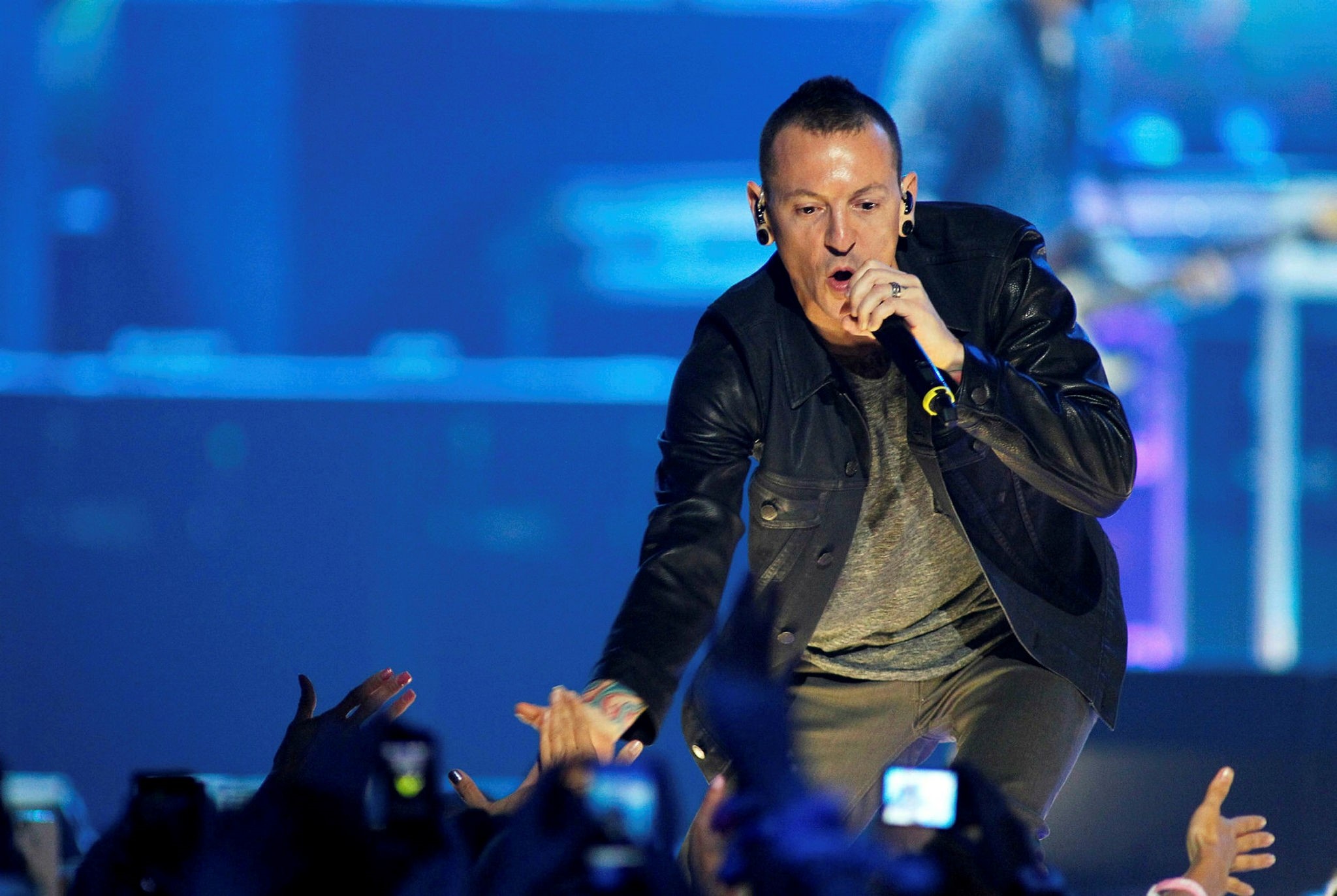 Chester Bennington of the band Linkin Park performs during the second day of the 2012 iHeartRadio Music Festival at the MGM Grand Garden Arena in Las Vegas, Nevada September 22, 2012. (Reuters Photo)
by Jul 20, 2017 12:00 am

Chester Bennington, the lead singer of rock band Linkin Park, was reported to have committed suicide on Thursday at his southern California home.

A Palos Verdes police spokesman could not confirm the report. But spokesman Greg Robinson said in a statement that officers had been dispatched to an address in Palos Verdes early on Thursday morning.