'Despacito' becomes most watched YouTube video, first ever to reach 3B views 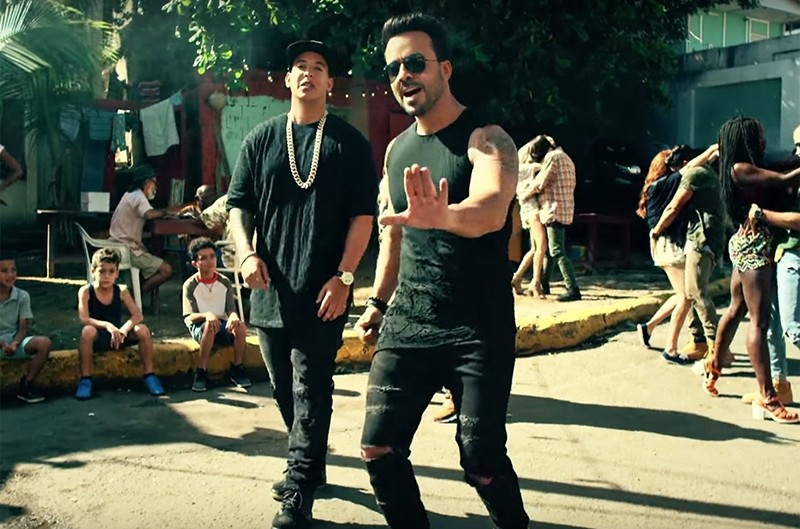 "Despacito," the racy Spanish-language global smash hit throbbing with sexual innuendo, racked up another record Friday, supplanting "See You Again" as the most watched video on YouTube.

As of early Friday afternoon on the US East Coast, "Despacito" had logged more than 3 billion views on YouTube, ahead of rap ballad "See You Again" by Wiz Khalifa and Charlie Puth at 2.994 billion.

The triumph of Puerto Rican singer Luis Fonsi's song crushed a short reign for "See You Again," which only clawed into the number one spot last month topping the extraordinary four-and-a-half-year run of Korean artist Psy's "Gangnam Style."

"Wow," Puerto Rican rapper Daddy Yankee, who is featured on "Despacito," said to his nearly 17 million followers on Instagram. "Thank you all for supporting since day one!"

"Despacito" has already been named most streamed song of all time.

On July 19, the song's label, Universal Music Latin Entertainment, said "Despacito" in its original and remixed versions had reached 4.6 billion streams across platforms including YouTube and Spotify.

The track with its reggaeton beat went viral soon after its January release and found an even more colossal audience in April when pop star Justin Bieber appeared in a remix.

The Bieber version has logged 12 weeks at number one on the US singles chart, the first Spanish-language song to reach the top spot since "Macarena" in 1996 and matching the 12-week reign earlier this year of Ed Sheeran's "Shape of You."

"See You Again" was featured in the 2015 action movie "Furious 7" and intersperses scenes from the film with Khalifa rapping and Puth singing as they overlook a sandy coast.

The song was a tribute to Paul Walker, an actor in "The Fast and Furious" film franchise who died in a car wreck.

The satirical take on the nouveau riche residents of the Seoul district by the same name found an avid fan base with equestrian-style dance moves set to an infectious pop beat. Few outside Korea had any idea what the lyrics meant.

That video became the first to reach one billion views on YouTube and caused the site's engineers to scramble to make changes when it topped 2.1 billion views, previously thought to be the maximum possible.